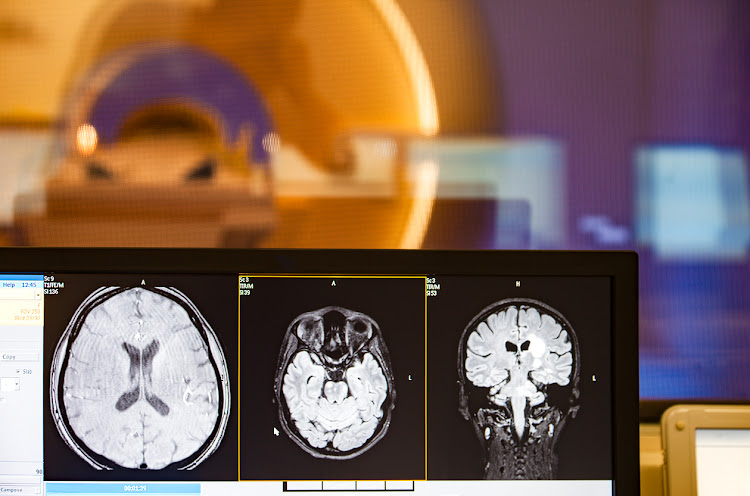 The KwaZulu-Natal Department of Health said this week it will fix Addington Hospital’s radiotherapy machines used to treat Durban cancer patients - after having been broken for four years.

In a media statement‚ the department said it had entered into a deal with Varium‚ the supplier.

But questions remain as to why it took four years to make plans to repair them. And experts remain cynical that the R150-million hi-tech machines will be able to be repaired‚ as there had been an attempted repair by an unauthorised agent that failed.

Member of health advocacy group Meran Mary de Haas said: "We welcome the news that the machines are to be repaired‚ but the public must have a full explanation from the Department about why they were not repaired four years ago‚ which has resulted in the needless deaths of an unknown number of patients. We believe that this crisis is a symptom of extremely serious problems in the Department of Health which must be urgently addressed."

De Haas and cancer patients went twice in the past two months to the KwaZulu-Natal legislature to complain to provincial law makers about the crisis.

De Haas said the verified supplier Techmed‚ which services these machines‚ had not been paid and stopped repairing them at the end of 2012.

The DA's spokesman on health Imran Keeka said money was still owed to Techmed. Keeka also said the 2015 attempted repair by the "backdoor repair shop” and the fact that the machines have been lying idle for so long‚ may mean they are beyond repair.

"This is extremely high tech equipment."

The SA Medical Association raised alarm about the problems for cancer patients in March after four KwaZulu-Natal oncologists had left the department because they could not treat their patients due to broken equipment. Then by June the last two oncologists had quit so currently there is not a single oncologist in Durban treating Durban as well as South and North Coast state patients.

The only two state oncologists in the province are in Pietermaritzburg.

Even if the machines are finally repaired there are now no doctors left to treat patients in Durban.

The quitting of every oncologist has left the training of 10 registrars who are becoming oncologists through the University of KwaZulu-Natal in limbo.

This means if they cannot continue their training‚ it adds to an existing shortage of cancer doctors‚ warned cancer activists.

The SA Human Rights Commission had to get involved in the matter and force the department to explain why machines had not been repaired.

The commission report found that both the provincial and the national departments of health “failed to take reasonable measures to progressively realise the right to have access to health care services in the KZN province”.

Sources close to Timeslive said the health minister‚ director-general of the Department of Health and top oncologists met about the problem in June.

The DA called for MEC Sibongiseni Dhlomo to be removed from his post.

Keeka asked: "Why did it take so much death and a complaint from the DA to the Human Rights Commission and an investigation to compel the MEC to take action?

“He now wants to appear as a saviour - when he remains chief human rights violation in KZN."