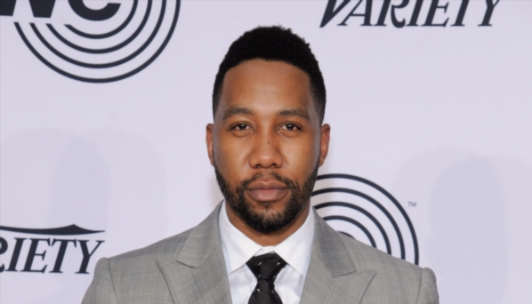 Nelson Mandela’s grandson‚ Ndaba Mandela‚ has lashed out at Vejay Ramlakan over his now-recalled book, Mandela ’s Last Years‚ saying the former military doctor was a “loser” who was using Madiba’s name to make money.

Ndaba claimed the family had not been consulted, contrary to statements by Ramlakanand the publisher‚ Penguin Random House.

“The family was not consulted. That is a lie. He should mention with whom andwhen he did this consultation. I [only] heard from people who read the news about the book. I didn’t know anything about it until then. So my reaction was: ‘Oh, there goes another person trying to make money off my grandfather.’ What a loser‚” said Ndaba in a WhatsApp conversation.

Penguin Random House on Monday pulled the book off the shelves a week after it went on sale following criticism from Mandela ’s widow, Graca Machel‚ executors of his estate and the SA National Defence Force over the contents.

A few copies are in circulation and their owners have begun receiving offers from people who want to buy it at inflated prices.

“I bought it [for] R276 I think. So far‚ I have been offered $700‚” said Delane Kalembo.The Nelson Mandela Foundation welcomed the decision to pull the book, saying it would soon be publishing a list of “inaccuracies ” in the book.

Mandela ’s eldest granddaughter, Ndileka Mandela, said Ramlakan’s book compromisedMadiba's dignity. “It was unfair, disrespectful, and lacking of honour of the good doctor to share such intimate details only he was entrusted with,” she said.