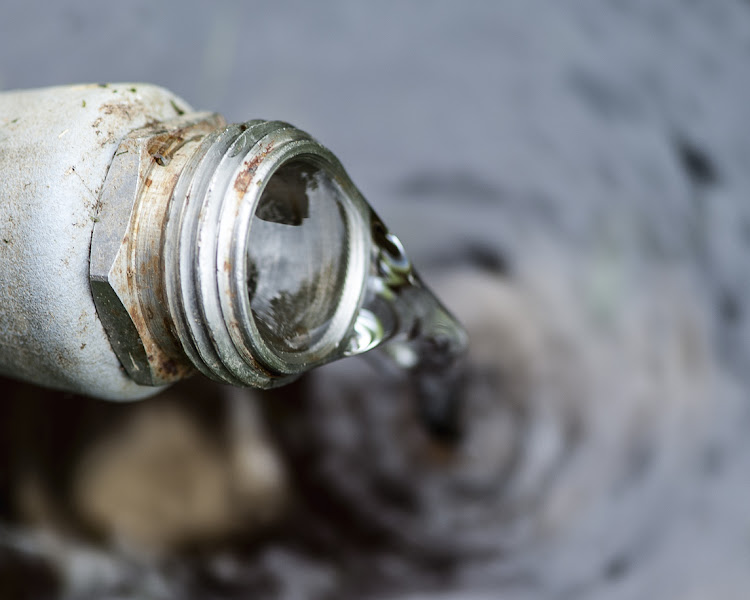 The City of Cape Town says it has issued 369 fines in the past nine months to residents flouting water restrictions.

She said the city has made a total of 7 099 water interventions since the implementation of Level 4 water restrictions.

“The majority of offences are related to wastage of water‚ [including] the washing down of hard surfaces as well as commercial and private car washes.”

Limberg said the number of fines had fallen lately. “This decrease could be attributed to the intermittent rain we have experienced as residents are less prone to washing their vehicles and washing down hard surfaces‚” she said.

The Western Cape government will finally enforce water restrictions in all municipalities amid a persistent drought.
News
4 years ago

More than 250‚000 residents in the Eastern Cape town of Butterworth face the possibility of their taps running dry this week.
News
4 years ago

Water quality on the rise, but SA's sewers stink

Drinking water quality improved overall in the past year, according to tests conducted by civil rights group AfriForum.
News
4 years ago