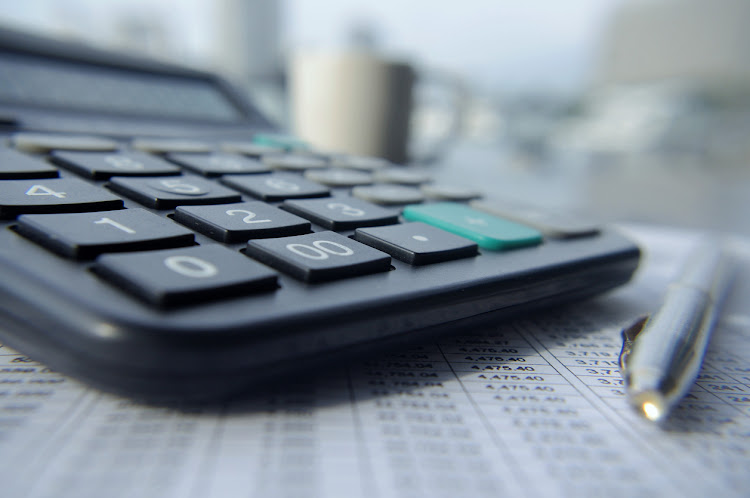 South Africa's cash-strapped economy means the government is spending less per person on health and doctors and nurses posts are frozen‚ requiring the Treasury’s and provincial leaders’ permission to be filled.

This was detailed in the SA Health Review 2017 in a chapter written by Treasury staff and health analysts‚ released on Wednesday morning.

The admission that most "most provinces have imposed some form of restrictions in terms of filling vacant posts" is in stark contrast to denials earlier this year by the health minister that there were frozen posts. The paper uses figures to explain the dire financial situation and includes the admission that doctors and nurses can only be hired with a premier's permission and provincial treasuries' sign off.

The post-mortems on the victims killed in Sunday's taxi crash in KwaZulu-Natal are being conducted by the MEC for Health‚ Sibongiseni Dhlomo.
News
4 years ago

Staff costs increased 38% above inflation between 2006 and 2015‚ an average of 4.5% increase per year above inflation partly due to an occupational specific dispensation - an incentive scheme to encourage rural employment.

But as spending declines‚ the cost of mostly-imported medicines are rising due to rand weakness and the number of people using the health system is also increasing.

The uninsured population is now growing at 1.52% a year more than projected increases in the health budget in the next few years - meaning less is being spent per person

The answer to the squeeze has been to stop building new hospitals‚ to delay maintenance and to stop hiring staff even when doctors and nurses resign‚ according to the paper.

Could gut bacteria speed up recovery after exercise?

Athletic stars may have bugs in their guts that contribute to their success‚ US scientists said on Monday.
Lifestyle
4 years ago

The paper reports: "Given the apparent inability of government to control personnel costs‚ limits on personnel numbers have been in put in place to control expenditure."

This is a stark contrast to the health minister’s denial earlier this year that no posts were frozen.

“We want to put it on record that there are no medical posts frozen in this country‚” said Health Minister Dr Aaron Motsoaledi in a statement. “If there is freezing of posts by government departments‚ they have nothing to do with medical doctors as posts in the health sector are exempted.”

One doctor said the posts they had applied for were frozen and that they had to get a job at a state hospital that was actually funded by an NGO.

Another said the hours they work "are f***** ridiculous and increasing year on year because the health department continues to squeeze more out of doctors instead of hiring more of us".

This week union DENOSA blamed an incident in which a newly-born baby died at Chris Hani Baragwanath hospital on a shortage of nurses.

What do the opposite sex's nonverbal signals say about you?

A woman is capable of giving off about 50 different signals through body language, whereas the less complex gentleman is only able to muster about 10.
Lifestyle
4 years ago

It said there was a "gross shortage of nurses in health facilities throughout the province and our red flag over this long-standing issue has always fallen on deaf ears".

“The shortage of health professionals and support staff in our facilities confronts the vulnerable patients on a daily basis‚” said DENOSA Gauteng Provincial Chairperson‚ Simphiwe Gada.

“The shortage of staff at Baragwanath Hospital seriously compromises the quality of healthcare that patients receive at that facility. Bara may be a case in point‚ but the challenge is wide and affects almost every facility."

The paper says shelving the plans to build hospitals has been one area where costs are saved with a decline in spending by 5.2% per year from 2012. Hospital Bambisana in the Eastern Cape was supposed to be rebuilt but will now be renovated instead.