Woman dies after being doused with flammable liquid and set alight 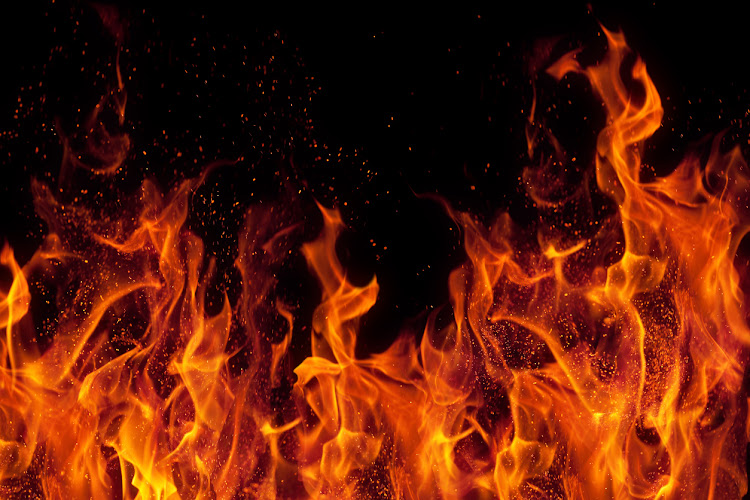 She was doused with a liquid believed to be petrol and set on fire. File photo.
Image: Gallo Images/ IStock

A woman has died after she was doused with a flammable liquid believed to be petrol and set alight at an informal settlement in Atteridgeville‚ west of Pretoria.

Said to be in her mid-thirties‚ the woman succumbed to her severe burns in hospital.

Paramedics attended to the woman on Sunday morning and rushed her to hospital. She died on Monday afternoon. Police spokesman Captain Kay Makhubele told SowetanLIVE his colleagues had launched a manhunt for suspects. No arrests had been made by Monday afternoon. “We have opened a case of murder and our investigation is under way‚” he said.

It was believed a group of men carried out the horrendous act‚ said Makhubele. He said police were already following several leads.

Some community members and paramedics who attended to the woman have already been interviewed by police.

The incident was reported to the SAPS and they interviewed the paramedics and other community members at the hospital.

Makhubele would not reveal the woman's name. She died before police could take a statement from her‚ he said.

The grisly find comes at a time of heightened attacks on women and girls in the country.

Lindiwe Nkosi‚ an 11-year-old girl‚ was also found burnt at an open veldt in Soshanguve‚ the township north of Pretoria‚ in July.