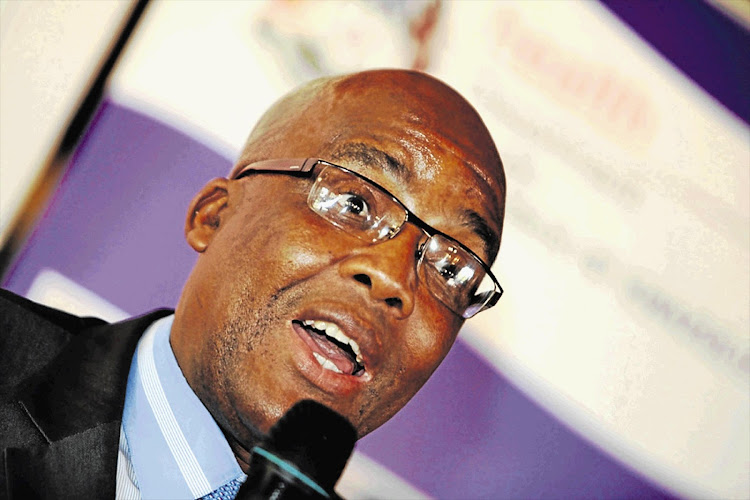 South Africa is introducing a new single-pill antiretroviral‚ which will save the country about R11-billion over the next six years.

Health Minister Dr Aaron Motsoaledi said in a statement on Friday that the large volumes of ARVs bought by South Africa and its commitment to provide treatment to people with HIV were used to leverage a decrease in the price.

The agreement‚ negotiated with international organisations and agencies‚ meant the fixed-dose combination treatment will cost about $75 (about R991) per person a year.

The pill contains three drugs‚ Tenofovir‚ Lamivudine and Dolutegravir and will be introduced in April next year.

Motsoaledi said Dolutegravir is a highly effective antiretroviral with fewer side effects.

Another side-effect of the deal is it will decrease pressure on the country’s fiscus.

In addition‚ the lower price will benefit low and middle income countries and “the agreement is expected to accelerate treatment rollout as part of global efforts to reach 36.7 million people living with HIV”‚ the minister said.

Primary school pupils on ARVs after classmate pricks them with syringes

Learners of a Kempton Park primary school have been put on antiretroviral drugs after a pupil injected class mates with syringes last week.
News
3 years ago

Dr Noxolo Mbadi cut an exhausted figure as she stood in the paediatric unit‚ struggling to hold back tears as she laid bare details of critical staff ...
News
3 years ago

There is a "wonder drug" that could help the government afford to put even more HIV patients on antiretroviral treatment and reduce the side-effects ...
News
4 years ago

ARVs now easier to get

From today anyone who is HIV- positive can access ARVs from a state facility - good news for about 4million people living with the virus but not on ...
News
4 years ago
Next Article