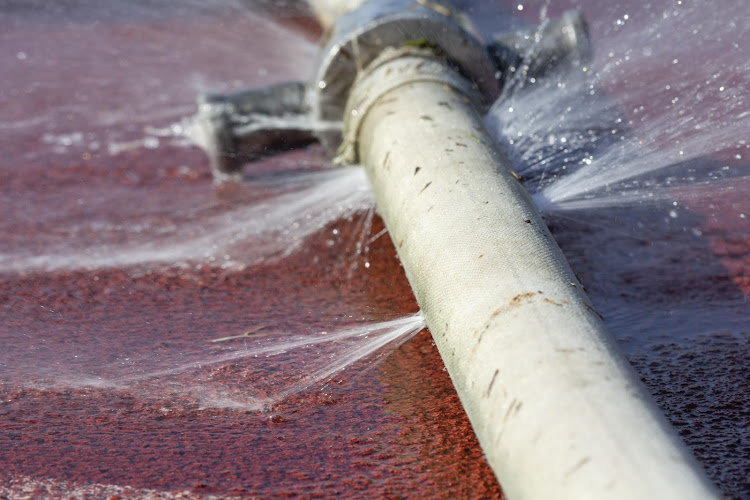 South Africa’s professional association of civil engineers has issued a damning report on state-run infrastructure‚ saying it is not coping with demand and that it is likely that the public will be subjected to severe inconvenience and danger unless prompt action is taken.

The South African Institute of Civil Engineers (SAICE) has found that‚ with a few notable exceptions‚ every segment of the work of the state is bedevilled by poor planning‚ a lack of skill and capacity‚ corruption‚ neglect and poor maintenance.

It meant‚ said the institute‚ that the infrastructure necessary to protect and enhance the health and safety of citizens was compromised and that they were in large part denied social mobility and access to economic opportunity.

"Efficient water and sanitation systems‚ for example‚ underpin modern increases in life expectancy‚" and "infrastructure is key to inclusive growth‚ as it facilitates broader participation in the economy"‚ according to the report.

The institute’s greatest concern‚ however‚ was the lack of maintenance of vital installations.