Tourists robbed on their way to hotel from airport 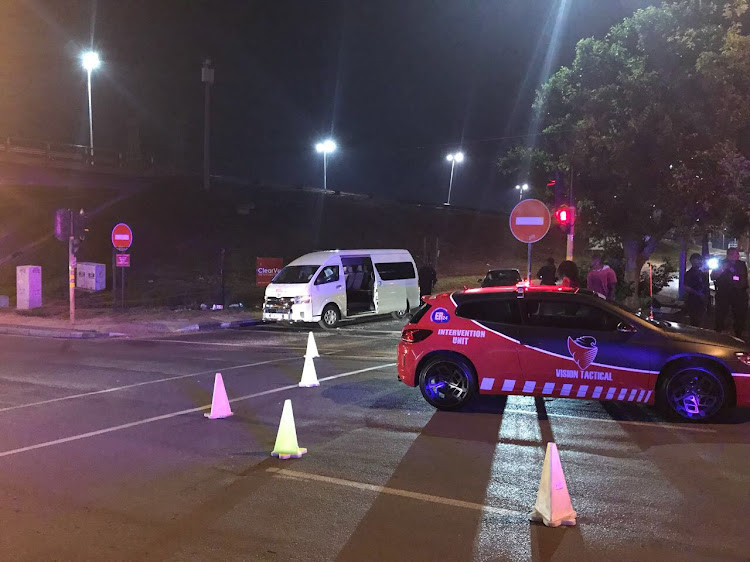 A group of seven tourists‚ including an Iraqi diplomat‚ were attacked at the Corlett Drive offramp in Johannesburg on Thursday evening.

Police could not immediately confirm the attack and Gauteng police spokesman Kay Makhubele said he was on his way to the crime scene on Thursday night.

According to tweets from anti-crime activist Yusuf Abramjee‚ the tourists were followed from the OR Tambo International Airport as they made their way to their hotel.

He said one Iraqi ambassador was assaulted‚ and the tourists’ luggage was stolen. He said the criminals left the scene in two vehicles.

Most people are in favour of the deployment of soldiers to help curb crime‚ a street poll by SowetanLIVE has found.
News
3 years ago

Maritzburg man in court over suitcases stuffed with R10m

A man arrested at Cape Town Interrnational Airport with two suitcases containing R10-million has been named after appearing in court on Thursday.
News
3 years ago

The Pretoria high court has pointed out key lessons for a democratic South Africa‚ drawn from the reopened inquest into the death of activist Ahmed ...
News
3 years ago
Next Article