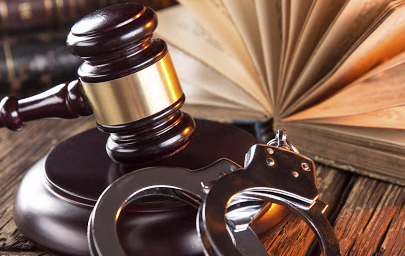 Eight people‚ including vehicle examiners‚ have been arrested by the National Traffic Anti-Corruption Unit in a crackdown on fraudulent and corrupt issuing of vehicle roadworthy certificates in the Eastern Cape‚ the Road Traffic Management Corporation (RTMC) said on Thursday.

It said the investigators first identified two male general assistants working at Deal Part and Port Elizabeth roadworthy centres who allegedly served as touts to facilitate the illegal issuing roadworthy certificates. Both men were arrested on charges of fraud and corruption.

“A third suspect was arrested at Umthatha’s Ezinyoka Township where he was found to be in possession of fraudulent documents including‚ motor vehicle licence discs‚ matric certificates‚ security certificates‚ identity documents‚ SAPS pay slips‚ credit cards and face value documents.

“Four more suspects – three vehicle examiners and a cashier - from King Sabata Dalindyebo Testing Station in Mthatha were arrested on allegations that they colluded to have roadworthy certificates issued for vehicles that were not physically presented to the station for testing and examination‚” the RTMC said.

Another male examiner of vehicles was arrested at Butterworth Testing Centre on charges of fraud and corruption related to the same offences as the others‚ it added.