Capitec gets most likes, Absa flames out 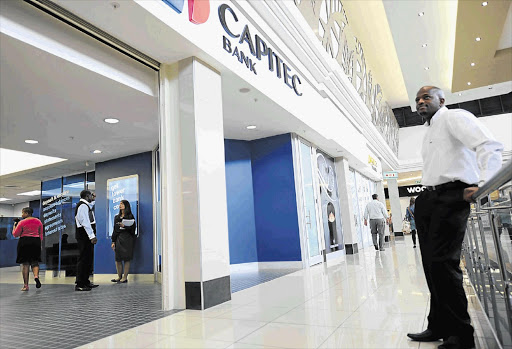 Capitec has the highest "net sentiment" among South African social-media users, while Absa had the lowest.

This is according to a 2017 South African banking sentiment index compiled by BrandsEye.

BrandsEye's "sentiment analysis" of the banks was based on 1.8million social media posts from September 2016 to August.

"Unlike traditional polling surveys, people take to social media to post their views without prompting or guidance on what to say, or how to say it."

BrandsEye found Capitec had the highest net sentiment for the third consecutive year.

"Capitec is also the only bank to maintain a positive net sentiment," BrandsEye said.

In the banking industry as a whole, no single topic was discussed in a consistently positive manner.