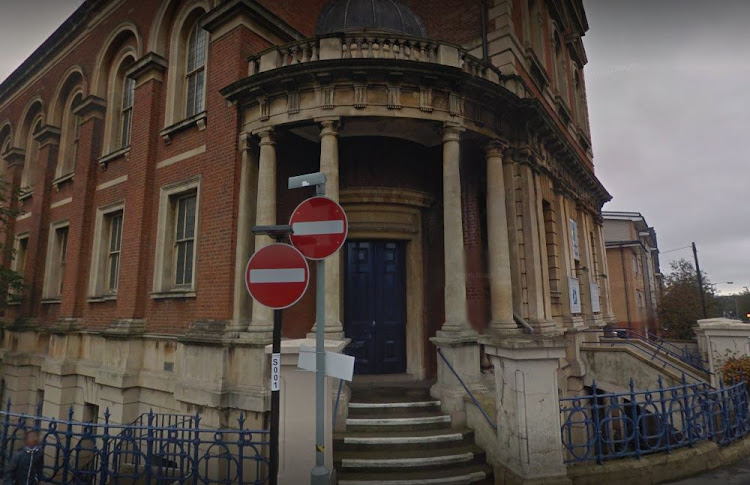 A two-year investigation by the British Charity Commission into the missing funds has torn apart Rhema Church London and pitted congregants against each other.
Image: Supplied

A group of South Africans have become embroiled in an investigation into the disappearance of R6-million from the coffers of a UK church and its charity.

A two-year investigation by the British Charity Commission into the missing funds has torn apart Rhema Church London and pitted congregants against each other.

Driving the battle between supporters of the inquiry and the church elders is the temporary closure of the church pending the completion of the probe.

The profits of Prophet Mboro

The Phelps‚ Myers and Fulford trained at Rhema Church South Africa in the 1980s. The Phelps‚ from Johannesburg‚ established the London church in 1991.

The inquiry was triggered by auditors who noticed alleged misappropriation of funds. Central to the inquiry is how church credit cards and petty cash were used.

The commission said in a statement that auditors were "unable to obtain sufficient audit evidence to quantify how much of the expenditure incurred on the charity's credit cards of £203‚707 [R3.7-million]‚ and petty cash expenditure of £76‚161 [R1.4-million] was incurred in accordance with the fulfilment of its objectives [spreading the word of Christianity]”.

"This included £86‚055 [R1.5-million) relating to overseas development workshops. This raised regulatory concerns that charitable funds may have been misapplied."

The ANC in KwaZulu-Natal has described the death of Nazareth Baptist Church leader Inkosi Vela Shembe as not only a sad loss to his family and church ...
News
3 years ago

The commission said due to R6.8-million in liabilities‚ which the charity owed to the British government‚ one of the charity's properties would be sold.

Authors of the alternative website and the online "Please Help Save US" petition‚ accused Mills of barring congregants from worshipping. The website labelled those "spreading rumours" about the alleged misappropriation of funds as "seditious". The petition demands the resignation of Mills.

Phelps told congregants in June that the actions of certain people‚ including the commission‚ were evil. "There are people driven by jealously. I am here for the church and not here to rip anyone off. My heart and intentions are pure‚" he said.