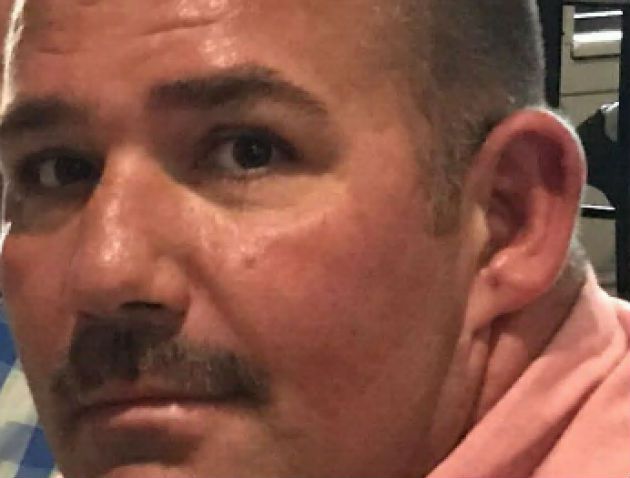 Henry Kemp, 42, had been a sheriff for about 20 years.
Image: HeraldLIVE

Police and the South African Maritime Safety Authority are investigating the death of a deputy sheriff of the court‚ who plunged at least 8m into the ocean while climbing a steep ladder to execute a warrant of arrest on Liberian vessel the Blue Marlin I.

Why the 190m Blue Marlin was to be arrested is not known as the paperwork authorising the arrest was lost when Port Elizabeth North deputy sheriff Henry Kemp fell into the sea on Saturday night.

Kemp‚ 42‚ had been a sheriff for about 20 years‚ his boss‚ sheriff Llewellyn Sharp‚ said on Sunday.

Kemp had boarded a Port of Ngqura pilot boat to make his way out to the 32 957-ton Blue Marlin and had almost reached the top of the ladder in his quest to board the ship “when he paused for about two minutes before falling backwards”‚ Sharp said.

The ship was four nautical miles from the Port of Port Elizabeth‚ about halfway between the two ports.

Calling Kemp honest and helpful‚ Sharp said: “He had been tasked by the high court to arrest a vessel late [on Saturday].

A few arrests would wipe the smirks from these faces

In Hollywood if you want to write a script for a movie it has to have an "arc". That is to say, it must begin well: a family, happily getting ready ...
Opinion & Analysis
3 years ago

The Johannesburg metro cop who tried to kill herself and her two children was driven by anger over her boyfriend’s 'shenanigans'‚ a neighbour has ...
News
3 years ago