NSFAS strike is over‚ union confirms 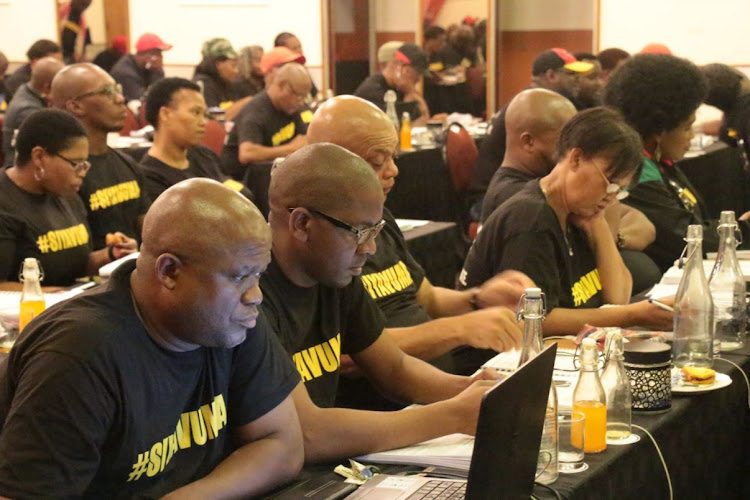 The agreement includes the permanent absorption of 75 employees whose contracts were coming to an end at the end of April 2018.
Image: @COSATU Today ‏via Twitter

A four-day-long strike by members of the National Education‚ Health and Allied Workers’ Union (Nehawu) has been called off after an agreement was reached with the National Student Financial Aid Scheme (NSFAS).

About 200 employees of the National Student Financial Aid Scheme (NSFAS) protested outside its offices in Wynberg‚ Cape Town‚ on Tuesday‚ demanding ...
News
4 years ago

The agreement also includes the permanent absorption of 75 employees whose contracts were coming to an end at the end of April 2018.

A once-off gratuity ranging from R4‚500 to R8‚500 will also apply for all employees who are part of the bargaining unit‚ "whilst both parties committed themselves on making performance management to work for the next financial year‚" said Nehawu.

NSFAS said last week that "Nehawu's reluctance to participate in the Performance Management System (PMS)" was one of the issues on the negotiating table. It added that its normal operations were affected by the strike‚ although management had‚ "as far possible‚ made some arrangements to attend to critical operational matters".