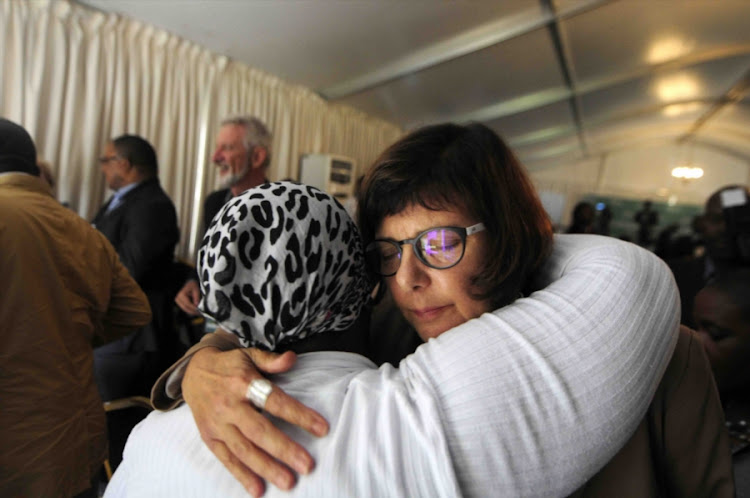 Gauteng's provincial treasury has set aside R28-million to the premier’s office to ensure it can respond to financial implications flowing from the Life Esidimeni arbitration.

“We are currently awaiting the final report from Justice [Dikgang] Moseneke on the Life Esidimeni tragedy. What we know at this stage‚ is that an agreement has been reached with the families of the victims in relation to individual compensation. An amount of R28-million is allocated in this budget to the department of the premier‚ to honour this commitment‚” said Gauteng finance MEC Barbara Creecy when she tabled her budget in the legislature on Tuesday.

Creecy then used the opportunity to make a public apology on the tragedy as she was part of the executive of the province when it happened.

“Allow me to take a moment to repeat in this house my words to the families when I gave evidence at the hearing in January. The testimony of suffering and cruelty I listened to in the course of the hearings has never left me. It filled me with shame that I was part of this government when this terrible tragedy happened. If as a result of the testimony I gave at the hearings‚ you feel that there were things I should have done as the MEC of finance which I did not do‚ I apologise‚ deeply and sincerely‚” Creecy said.

At least 144 psychiatric patients died after the Gauteng department of health moved 1 700 mentally ill people from Life Esidimeni homes into ill-equipped NGOs and state facilities in 2016. The tragedy severely hit the provincial government of Gauteng‚ in particular its department of health.

Creecy‚ Gauteng premier David Makhura‚ former MEC of health Qedani Mahlangu and other officials have testified in the arbitration hearings‚ which ended in January.

During a media briefing ahead of the budget speech‚ Creecy decline to make any comments on the matter arguing that Moseneke should first present his report‚ which will then indicate what could be the financial implications for provincial government.

“We are awaiting Justice Moseneke’s report. What I’m funding is what we know about at the moment. He may make other findings [in the future]. Obviously we will then be guided by that at that particular time… Let us wait for that report‚” she said.