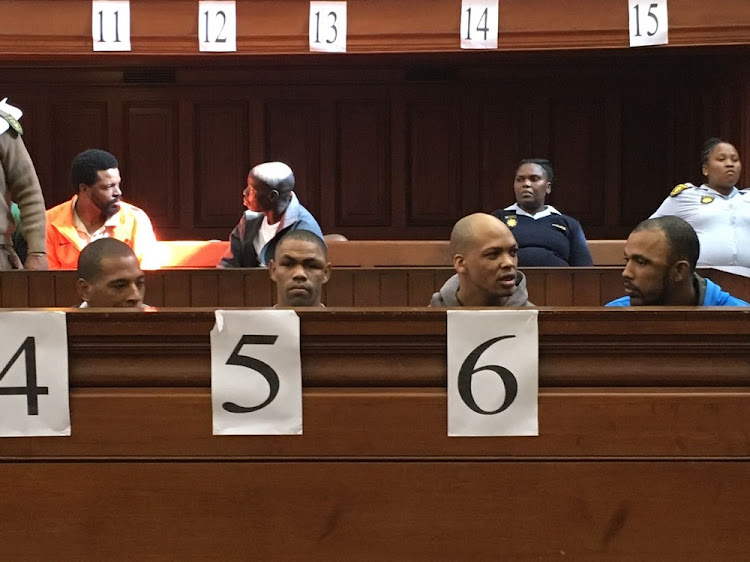 Four men accused of the rape and murder of Stellenbosch student Hannah Cornelius will spend another month behind bars until their trial gets under way.

But the case was postponed until April 20 because the defence said it had not yet received all the state’s evidence against the men.

Almost a year has passed since 21-year-old Hannah Cornelius was abducted, raped and murdered. The four men accused of the crime appeared in the Cape Town High Court on March 23 2018.

They are accused of raping and murdering 21-year-old Cornelius after they hijacked and kidnapped her and her friend‚ Cheslin Marsh‚ in the early hours of May 27‚2017.

The accused are thought to have played different roles in the crimes. They are also accused of attacking two other women later that morning using Cornelius’s blue Citi Golf.

Their trial is expected to take between three and six weeks.

From a young man accused of killing his family, to toxic lovers and even cannibalism, there are 11 murder cases that gripped the country this year.
News
3 years ago

The four men accused of the rape and murder of Stellenbosch student Hannah Cornelius seemed more concerned about wooing their lovers in court than ...
News
3 years ago

The four men accused of the rape and murder of Stellenbosch student Hannah Cornelius seemed more concerned about wooing their lovers than the ten ...
News
3 years ago
Next Article