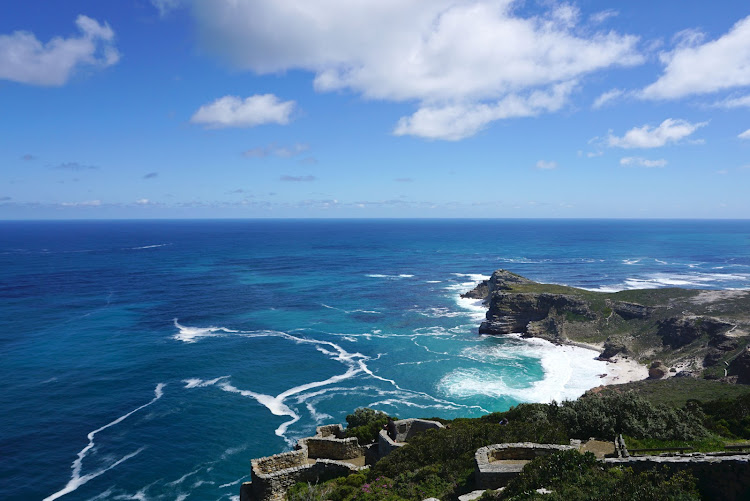 Three men were found‚ cold and exhausted‚ huddled on the hull of their capsized boat early on Friday after spending more than 12 hours floating in the ocean off Cape Point.

The trio had departed from Miller’s Point late on Thursday to test overhauled motors‚ and while heading to Hout Bay were capsized by waves at about 7pm.

“They were able to huddle on the upturned hull of the boat during the night while they drifted before being spotted and were then rescued early this morning by the crew of Tyler. They were all wearing life-jackets.”

'They stayed together and drifted' - divers found alive

A diving instructor and his student were found floating in the sea‚ alive‚ more than 8km from where they went missing off the coast of Port Elizabeth ...
News
3 years ago

The NSRI duty crew in Simon's Town were activated after learning that three men were rescued by Tyler – a charter fishing boat – which came across the 21-foot capsized boat Zeek about two nautical miles south of Cape Point.

Tyler‚ a 30-foot ski-boat‚ had departed Gordon’s Bay early on Friday with charter fishing guests on board. The three men were found to be severely cold after having spent the night huddled on the hull of their boat.

The casualties were brought to Simon's Town harbour and treated by the NSRI for non-fatal drowning symptoms and hypothermia before being taken to hospital.

Telkom Maritime Radio Services broadcast “an all ships alert” maritime navigational warning to warn vessels in the area of the capsized boat.

NSRI sea rescue boats Spirit of Safmarine III and Spirit of the Vines were attempting to right the capsized boat and tow it to shore. The boat owner took fresh clothing to his crew in hospital and hopes to recover Zeek.

The crew of Tyler were commended for their role in the rescue.

The National Sea Rescue Institute’s Port Elizabeth crew received two distress calls within an hour on Friday – one to evacuate a sick fisherman from ...
News
3 years ago

A foreign tourist in her mid-30s was rescued by helicopter on Saturday after falling on Lion’s Head‚ in Cape Town.
News
3 years ago