Petrol price to hit record high in May 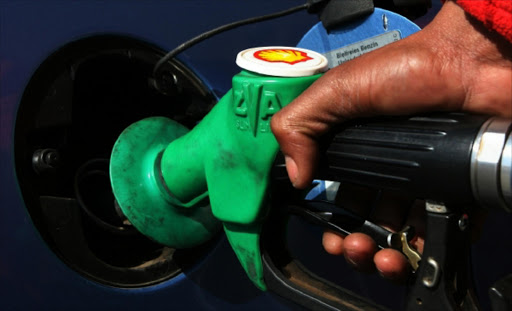 The price of petrol will go up by a whopping 49 cents per litre next week to new record high.

Making the announcement on Thursday‚ Minister of Energy Jeff Radebe attributed the increase in the fuel price to the rand's depreciation on average against the US dollar during the period under review‚ and increases in the international prices of crude oil as well as petroleum products.

The rand depreciated on average from R11.85 to R11.95 against the dollar during the review period.

“The rand’s movements were mainly influenced by global factors. The rand went through a period of volatility in April‚ mainly due to concerns over the China/USA trade tariff dispute that put pressure on the currencies of emerging markets‚ including South Africa‚” Radebe said.

The new fuel price – which is the same for both 93 and 95 octane - will kick in on Wednesday.

The price of diesel will increase by between 58 and 59c/l.

The petrol price has gone up ... AGAIN! Make every drop count by following these tips and you'll need to fill up less often
Lifestyle
4 years ago

Enjoy the indulgence while you can, because consumers face a string of cost increases
Business Times
4 years ago