Eskom keeps the lights on 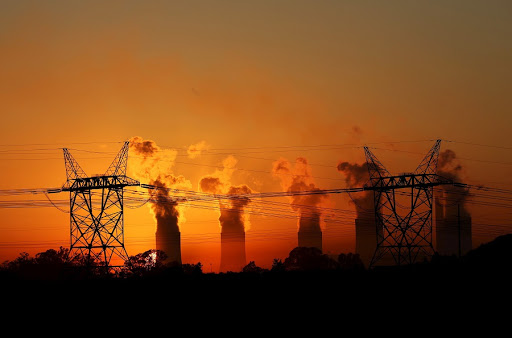 Eskom did not implement rotational loadshedding on Monday‚ and there is a good chance that it can keep the supply stable on Tuesday too.

“We thank all customers for using electricity sparingly during this period‚ assisting us to pull through the evening peak.” the power utility said as it announced that it had been able to avoid loadshedding for a second consecutive day.

Spokesperson Khulu Phasiwe said on Tuesday morning that although the power system continues to remain constrained‚ it was a case of so far‚ so good for a third day.

"The power system is expected to remain stable for most of the day‚ with low probability of loadshedding‚" he said. "Electricity demand is expected to rise later in the evening between 5pm and 9pm. We'll continue to provide regular updates."

South Africa experienced load-shedding from Thursday to Saturday after labour unrest over a wage increase impasse disrupted operations at Eskom. Unions are demanding a 15% increase across the board. The cash-strapped Eskom had tried to impose a wage freeze‚ which led to the industrial action.

Wage negotiations between the company and its labour unions are due to take place today in Johannesburg.

Eskom's pronouncement of the electricity supply stabilising does not mean there are no power cuts‚ however‚ as Johannesburg's City Power battles with ageing infrastructure‚ illegal connections and cable theft on an ongoing basis. On Monday‚ power outages were experienced in Randparkridge‚ Weltevredenpark and Ferndale.

Energy expert Chris Yelland says government has to fix the real problems at Eskom‚ not just throw money at the parastatal.
Business Times
4 years ago

Eskom will likely implement stage one load shedding on Sunday from 5-9pm while the full recovery of its power system will take about 10 days.
News
4 years ago

South Africans were spared rotational loadshedding on Sunday‚ but Eskom advises the power system will take up to 10 days to recover from the effects ...
News
4 years ago