World leaders jetting in to Jozi for Mandela lecture 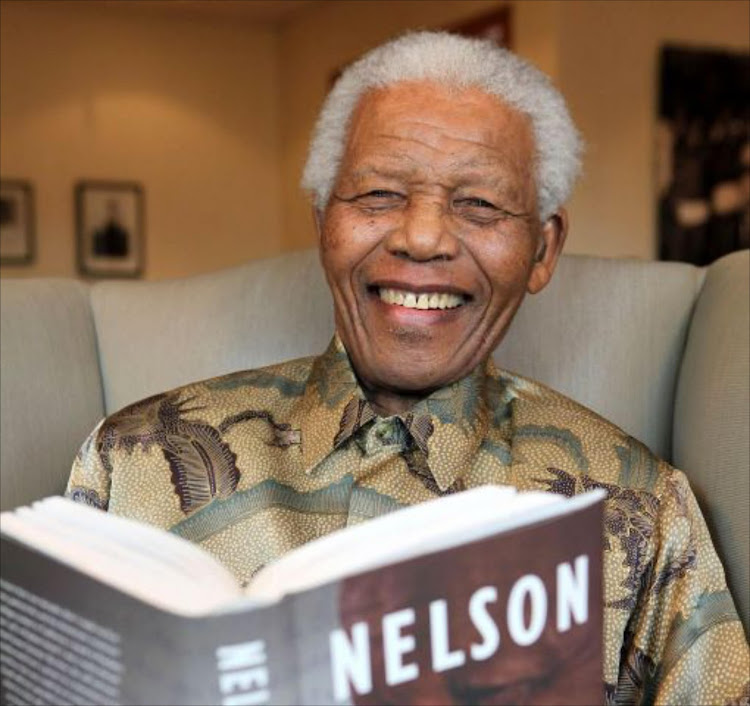 A throng of global leaders and heads of state are expected to attend the Nelson Mandela Annual Lecture in Johannesburg next week.

Apart from former US president Barack Obama‚ who will deliver the annual lecture‚ members of "The Elders" – a group of public figures and former heads of state brought together by Madiba in 2007 – will also be in attendance.

Graca Machel‚ Mandela’s widow and an international activist for women’s and children’s rights‚ will also be attending alongside Archbishop Emeritus Desmond Tutu.

School pupils - and teachers - must be in class from Tuesday‚ July 17 - despite a "malicious" social media attempt to delay the start of term by two ...
News
4 years ago

The Grammy award-winning Minnesota Orchestra will perform in South Africa as part of the centenary celebrations of Nelson Mandela’s birth.
News
4 years ago