‘Devil made me do it‚’ rapist tells court 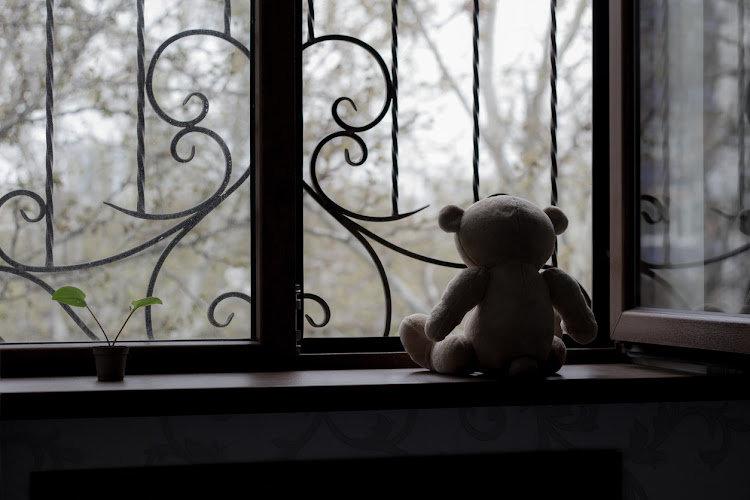 Rape convict Mthoisi Mthoba Mnyandu says he did not rape the women, claiming the sex was by consent after he “proposed love” to them.
Image: Gallo Images/ IStock

Eight young women sat outside the A court at the high court in Durban on Thursday. They were strangers but they had one thing in common. They were all raped by the same man.

During the past month‚ when they have given evidence before Judge Mokgere Masipa‚ some broke down; others told how they were virgins when they were raped.

Two of them described how‚ when they were “grabbed” in public places‚ they had screamed for help but bystanders had not come to their aid.

Mthoisi Mthoba Mnyandu‚ who is now in his early 30s‚ has been convicted of eight counts of kidnapping‚ seven counts of rape and one of robbery.

He claimed the sex was by consent after he “proposed love” to them. Later‚ under cross examination by advocate Krishan Shah‚ he said “the devil made me do it”.

Mnyandu conceded that he was “overcome by lust” but continued to deny that he had raped them. He said the women who cried while giving evidence were just “acting up".

The crimes took place from 2010 to 2016 in the Pinetown and Inanda areas in KwaZulu-Natal. His victims were all “small” in stature and teenagers. One had just turned 16.

The BBC has rejected mounting allegations that its documentary about an HIV-positive serial rapist on the prowl in Diepsloot‚ north of Johannesburg‚ ...
News
3 years ago

One of his first victims was gang raped. The accomplices were never arrested.

She was only “saved” after a police van drove past and they scattered.

Another described how she had called for help when Mnyandu grabbed her as she was walking home. Twice she called for help but her pleas were ignored because Mnyandu insisted she was his girlfriend.

At knife-point‚ he took her to the changerooms at a sports ground in Wyebank. She managed to escape but slipped in the mud outside. He raped her twice and then took her back to the changeroom and raped her again. He kept her hostage all night and left in the morning.

Asked why she hadn’t tried to run away again‚ she told the court: “I just gave up because nobody helped me.”

In her judgment‚ Judge Masipa said the young women’s evidence had been consistent and they were credible witnesses.

Sanele Makhanya – the man who terrorised an Umlazi family at gunpoint during a bloody home invasion and rape spree which left four people dead – has ...
News
4 years ago

“They testified that he had taken them against their will by threatening them with a knife and‚ in one instance‚ a firearm. He had the same modus operandi. He identified victims who were smaller than him. He raped them mostly in changerooms at sports grounds.”

She noted that Mnyandu had used two false names‚ Vusi and Njabulo‚ and he had conceded that he did this to ensure the young women could not find him afterwards.

“This is not an act of someone in a love relationship‚” she said.

The judge also said it was disheartening that people chose to “mind their own business” and not intervene when they saw women in trouble and needing help.

One of the victims was taken from the entrance of a supermarket.

“The presence of people there made no difference… especially when he claimed that she was his girlfriend.

“He was calculating and conniving. He preyed on young innocent girls... he was a bad‚ inconsistent and unreliable witness.”

The women have all made victim impact statements‚ which will be presented to the court during sentencing in September.

A chilling glimpse into paedophile accused's house of horrors

The man accused of raping his 10-year-old stepdaughter close to 1,000 times has a history of brutal violence and threatening behaviour, including ...
News
3 years ago

An alleged rapist’s 11-year flight from justice came to an abrupt end when a private security firm slapped handcuffs on him as he was about to start ...
News
4 years ago