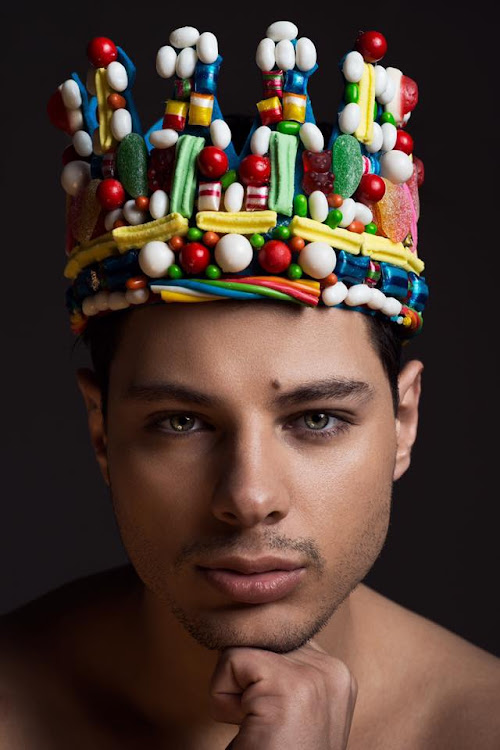 Mr Gay World is returning to SA in 2019 after organisers said Hong Kong would not host the event “due to a clampdown by the Chinese authorities on LGBTQ-affirming events”.

Knysna hosted the 2018 event‚ won by Jordan Bruno from Australia‚ and the 2019 search for a gay role model will be held in Cape Town from April 28 to May 4.

Mr Gay World founder Eric Butter said the company organising the Hong Kong competition was based in mainland China and had been forced to pull out because of threats to staff and their families.

Bruno said he was disappointed by the attitude of the Chinese authorities‚ “but their stance demonstrates why Mr Gay World is still such a relevant and important competition.”

Igor Scheurkogel‚ chair of the Mr Gay World board‚ said 2019 is the 50th anniversary of the Stonewall Riots in New York City‚ in which members of the gay community rebelled against police abuse‚ giving birth to the modern LGBTQ rights movement.

“In light of the Stonewall anniversary‚ Mr Gay World has a unique opportunity to highlight the homophobic response by the Chinese authorities as another clear sign that LGBTQ people remain under pressure in many parts of the world‚” he said.

Scheurkogel said as the only African country that offered LGBTQ citizens marriage equality and constitutional protections‚ SA was an ideal replacement for Hong Kong.

Bruno said he was looking forward to returning to SA. “The spirit and inclusion of the country is strongly reflected in the values of Mr Gay World‚ and I can’t help but feel it is the perfect country to once again host the competition‚” he said.

Homosexuality is not illegal in China‚ but remains taboo in the Asian country. It does not allow the positive portrayal of LGBTQ people in film‚ television or social media and has used its laws barring public assembly to prevent LGBTQ events from going ahead‚ Gay Star News reported.

'You have to be gay to know God': Siya Khumalo explores being LGBTQI+ in SA

Siya Khumalo exposes the interrelatedness of religion, politics and sex as the expectations of African cultures mingle with greed and colonial ...
News
3 years ago

Can the homophobic grinches stay away... We celebrating #Somhale here!

And, oksalayo… Love always wins. Black queer love in this case and we are so here for it!
TshisaLIVE
4 years ago

As fashion month rolls on to Milan, we take a look at some of the moments and collections that generated a big buzz on the runways of the British ...
Lifestyle
4 years ago