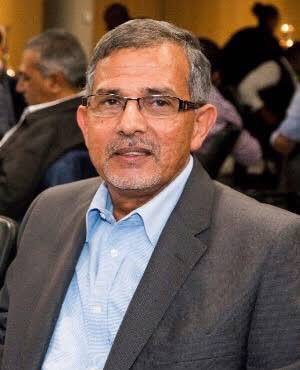 Two months of captivity have ended for Cape Town businessman Liyaqat Parker – to the relief of his family.

The family have confirmed in a statement issued early on Tuesday that he was safely reunited with them on Monday.

"The Parker family wishes to express their sincere gratitude to everyone who has walked this journey with them and provided physical‚ emotional and spiritual support. It is truly appreciated‚" the statement read.

The 65-year-old businessman was kidnapped at gunpoint by five men in the parking basement of his company in July. He is a founder of the Foodprop Group‚ which owns the Foodworld chain of supermarkets. He is also a board member of Al Amien Foods and a non-executive director of Brimstone Investment Corporation.

His family‚ in calling for his safe return‚ described Parker as a "devoted" family man‚ an "astute" businessman‚ a community worker and a philanthropist who served as a member of non-profit The Friends of the Children's Hospital Association.

The spate of kidnappings of wealthy business people for ransom in South Africa has raised serious concerns. Experts have warned of a looming crisis if police are unable to clamp down on the crime swiftly and decisively. Last year‚ Sadeck Zhaun Ahmed‚ 71‚ a wealthy businessman from Cape Town‚ was kidnapped in similar circumstances outside his business. He was also reunited with his family.

"The family is relieved that he is back and would like to request the media and public to respect their privacy during this difficult time‚" the statement read.