Freshly washed linen waved in the breeze outside Unit 29E - an image which belied the horror of a triple murder which has struck at the core of a Phoenix housing complex on Friday.

Police crime-scene technicians filed into the cramped flatlet in Tasvir Mansions in search of evidence where the bodies of Jane Govender‚ 44‚ and her two daughters Denisha‚ 22‚ and Nikita‚ 16‚ were found.

It is understood that the body of a woman and her 16-year-old daughter were discovered inside their Longcroft‚ Phoenix‚ home shortly after 8am.

The discovery was made by a relative who managed to gain access to the unit and found the women dead. Both had been gagged.

A well placed source with knowledge of the investigation‚ who spoke to TimesLIVE on condition of anonymity‚ said that it was initially believed that the 22-year-old daughter was missing.

However her body was later found stuffed into a cupboard inside the flat after crime-scene technicians conducted a thorough search. 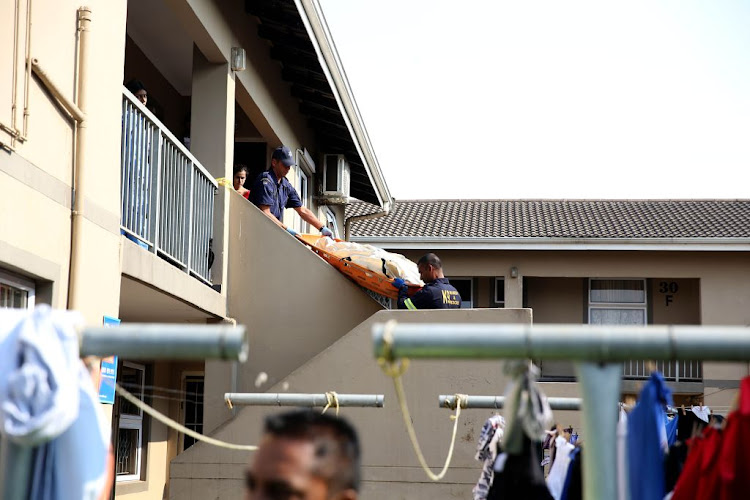 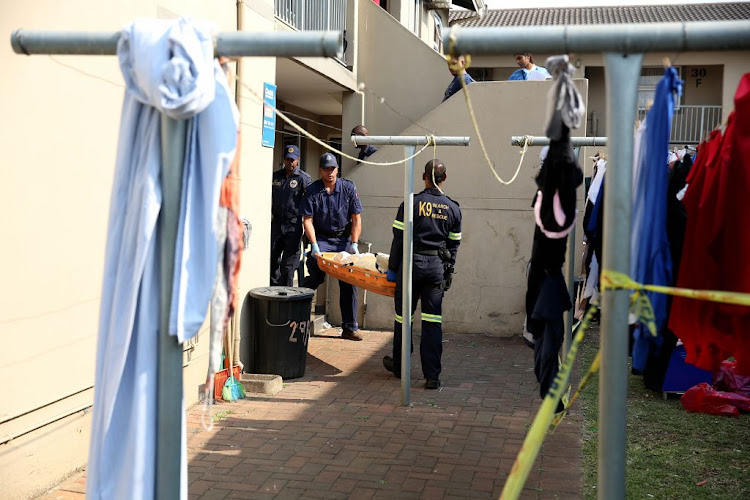 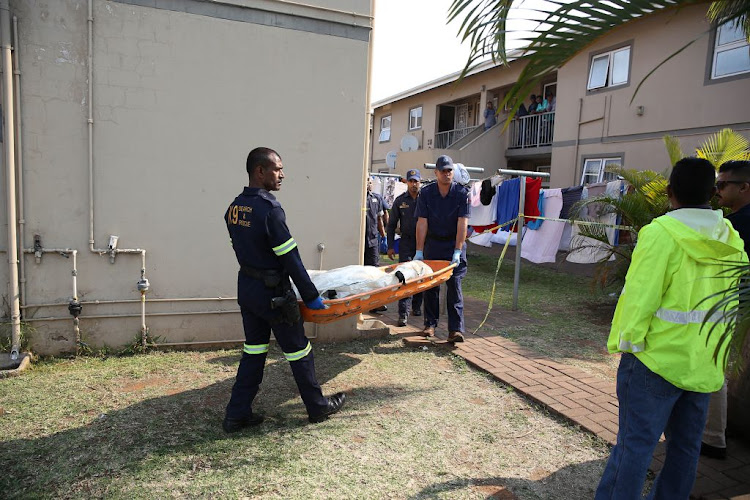 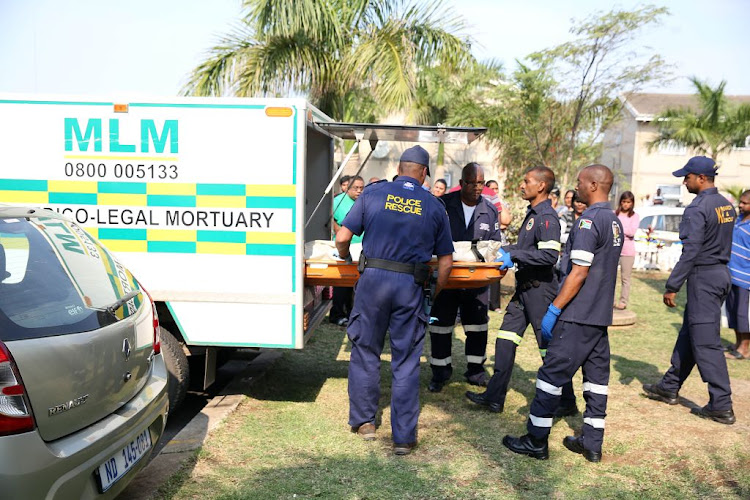 A neighbour‚ who would not be named‚ said that family was quiet and kept to themselves.

“I recognise them from around here but we didn’t often speak to them. I know the lady’s husband was working night shift and he came home and found them‚” he said.

Dozens of neighbours and curious onlookers stood outside the complex as police combed the scene.

In a courtyard around the corner from the complex‚ family members sobbed as the bodies of the three were led into a mortuary van.

Police in the United States have charged a homeless man with the murder of Celia Barquin Arozamena on Tuesday, a day after the Spanish ...
News
1 year ago

A five-year-old boy from Maake near Tzaneen who was reported missing earlier this month has been found dead‚ said Limpopo police.
News
1 year ago