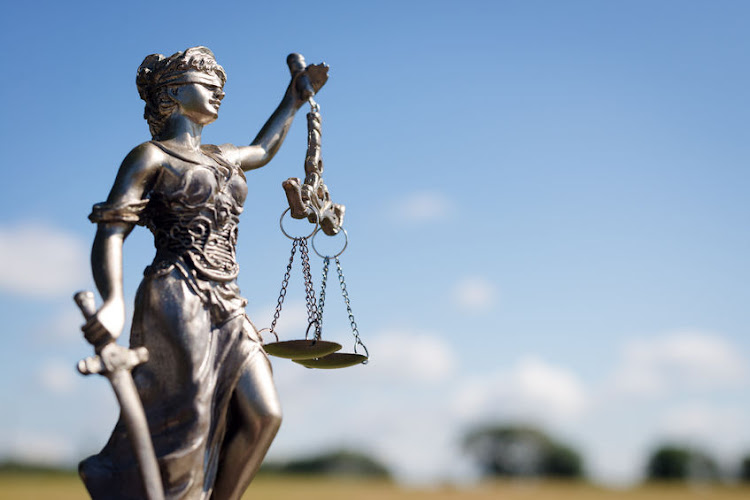 Ngwenya died after he was severely beaten at Knelvlei farm.
Image: 123RF/gorosi

The family of slain Free State farmer Philemon Ngwenya‚ who was a disappointed "beneficiary" turned vocal critic of the controversial Gupta-linked Estina dairy farm project‚ is calling on police to speed up their investigation into his killing.

Ngwenya’s daughter‚ Loliwe‚ said on Tuesday the family was still in shock‚ after his body was found on Friday. She called for a thorough investigation into the circumstances around his murder.

“The family is still shocked about this‚ my father was killed and we found his lifeless body at his house on the farm. We just can’t believe what has happened and the police have not made any progress thus far in arresting the perpetrators.

"We can’t rule out anything and people with information should assist the police‚” she said.

The National Prosecuting Authority’s “do or die” battle to retain control over R250-million in Gupta assets should be decided in the coming weeks – ...
News
4 years ago

She said she received a call while attending school in Standerton in Mpumalanga. “I had to rush home and we were all shocked to find his body in that bed. It was painful‚ a painful experience.”

Free State police spokesperson Brigadier Sam Makhele said the murder was being treated as any other murder case and they would not speculate on a possible motive until their investigations were done.

“This is a murder case that is being investigated by police and at this stage no one has been arrested‚” said Makhele.

Asked if the murder had anything do with the controversial Estina dairy project‚ Makhele said they were at an early stage in the investigation and could not speculate.

“At this stage it is premature to say [if] the murder was linked to that. The investigating officer has to do the work and if this [the evidence] is linking it to anything‚ then that will be investigated. It is too early for now to say that or confirm any links. We are treating this case separately to any other information the public might have but if we find any links‚ definitely we will investigate‚” he said.

Ngwenya was one of the first Free State people to expose the controversial Estina dairy farm project‚ which was meant to benefit small-scale farmers. Altogether‚ R220-million was poured into the project‚ with only about R2-million being spent on the farm. There was little benefit derived by members of the local community.

Ngwenya died after he was severely beaten at Knelvlei farm‚ where he - as well as other livestock owners from Thembalihle‚ Vrede - kept their animals. He had apparently put up a shack at the farm in order to look after his stock.

Local chairman of the African Farmers Association of South Africa (Afasa) in Vrede‚ Ephraim Dlamini‚ said the murder of Ngwenya had shocked farmers in the area.

“We can’t believe that we’ve lost him and police should work around the clock to arrest and get more information of why Ngwenya was killed‚” said Dlamini.

Ajay Gupta‚ the eldest brother of the family that stands accused of being at the centre of state capture allegations‚ says the family has “never ...
News
3 years ago

The Economic Freedom Fighters have accused finance minister Nhlanhla Nene of lying under oath when he appeared before the state capture inquiry on ...
Politics
3 years ago

Nhlanhla Nene: Yes I met with the Guptas, but was not offered anything

Finance Minister Nhlanhla Nene says he was not requested to do anything to benefit the Guptas nor was I offered any inducement by the family.
News
3 years ago

Millions more to be spent on Guptas' cash cow