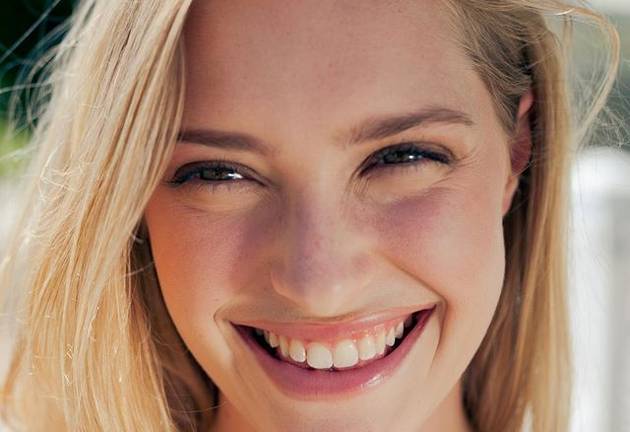 From the back of the gallery in the Cape Town High Court‚ Cheslin Marsh watched as Judge Rosheni Allie recounted the facts of the night he lost his friend Hannah Cornelius and nearly lost his own life.

In the dock below him Vernon Witbooi‚ Geraldo Parsons‚ Eben van Niekerk and Nashville Julius sat and awaited their fate on Wednesday when Allie was expected to hand down their judgement.

Witbooi‚ Parsons and Van Niekerk are accused of robbing‚ kidnapping‚ raping‚ and murdering Cornelius in Stellenbosch on May 27 last year.

Marsh and Cornelius were chatting in her car outside his flat at about 3am‚ after a night out with friends in the town where they both studied.

The four accused allegedly approached them‚ with Witbooi and Parsons threatening them with a knife and a screwdriver. They were robbed of their belongings before Julius left the scene of the crime.

After that they were taken on a hell ride during which the accused allegedly smoked drugs and attempted to kill Marsh by stoning him with half bricks in an open veld while his head was placed on a concrete cinder block.

After leaving him for dead they allegedly raped Cornelius and then later allegedly murdered her‚ by stabbing and stoning her with a large rock over her head on a wine farm near Stellenbosch.

The accused allegedly robbed two more women later that morning before their crime spree was stopped by police.

The court's gallery was full‚ with about 50 people wearing shorts with pictures of victims of rape and murder.

In another court room‚ a few meters away‚ the trial for the man accused of raping and murdering three-year-old Courtney Pieters was also coming to a close.

The family of Hannah Cornelius‚ who was killed when she and her friend Cheslin Marsh were kidnapped and robbed in Stellenbosch last year‚ are trying ...
News
3 years ago

Last week Geraldo Parsons was looking forward to going home to his “wife” and six-year-old daughter.
News
3 years ago

The top of a cold drink bottle could spill crucial evidence in the murder trial of Stellenbosch student Hannah Cornelius.
News
3 years ago