During a raid in Bonteheuwel members of the gang and drugs task team hit a house said to be dealing in drugs. Video: Anthony Molyneaux

The GDTT, falling under the City of Cape Town’s Metro Police, have in the past three months arrested more than 80 suspected drug dealers and confiscated nearly 3,000 units of narcotics in 283 joint operations in areas struggling with gangsterism and drugs.

Join TimesLIVE on an operation with the GDTT in the roughest parts of Bonteheuwel, an area infamous for gangsterism and drug dealing. 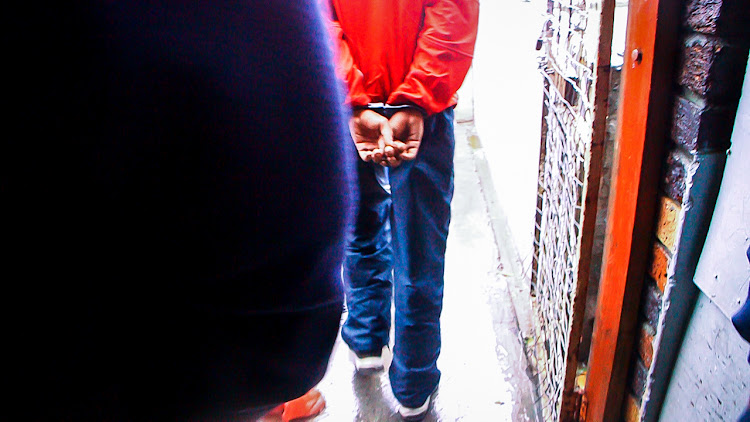 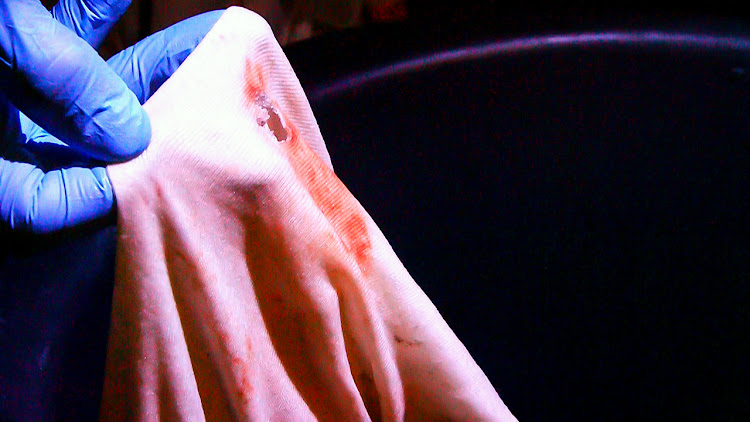 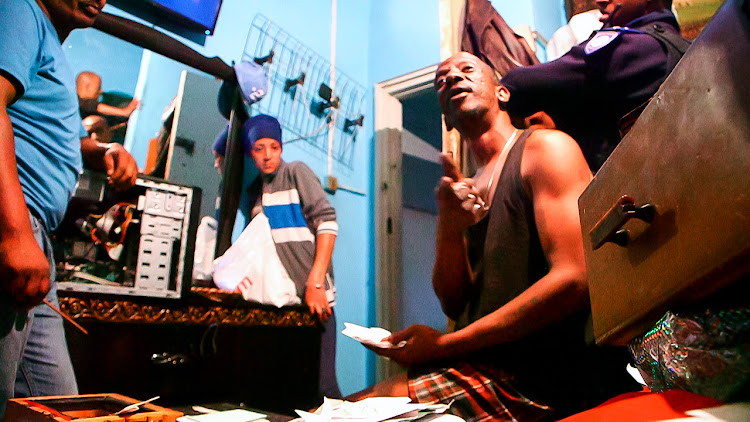 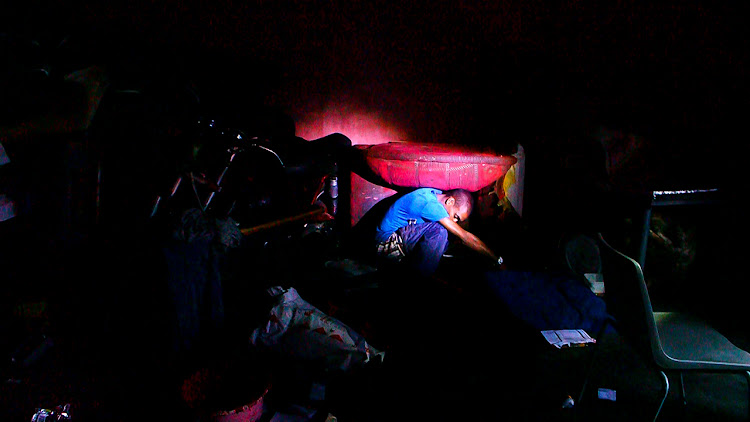 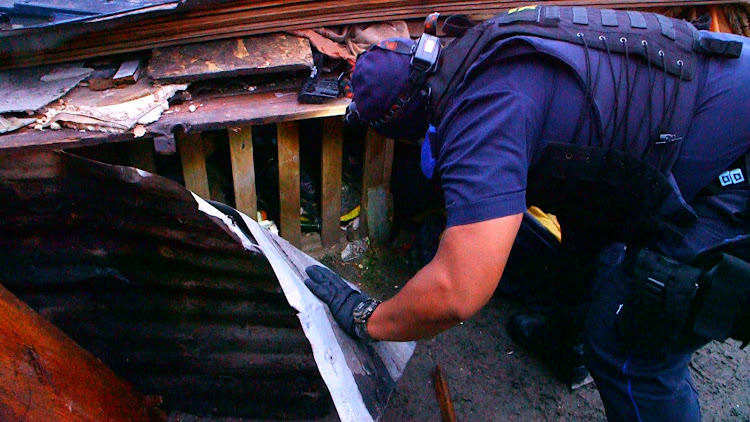 An orange sunset glow bounces off a shotgun carried by a law enforcement officer as he cautiously navigates the narrow streets of Blikkiesdorp in ...
News
2 years ago

A brazen shootout between members of the Hard Livings and the American gangs in Cape Town was caught on camera largely thanks to a gunshot-detection ...
News
1 year ago