Three gunned down in suspected gang-related attack in Cape Town 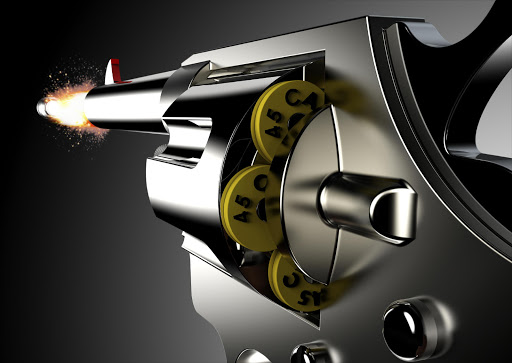 Three men were killed in a suspected gang-related shooting in Lentegeur, Cape Town, on Monday morning.

Initial reports indicated that the shooting happened near a mosque.

Reports that three people have been shot and killed near a Mosque in Lentegeur Cape Town. Motive unknown. #CrimeWatch pic.twitter.com/695tTzLOBS

"The incident is alleged to be gang related. The suspects are still at large and police are following up on leads," said Rwexana.

A detective task team has been set up to track down the gunmen who randomly fired into the air at a party after a funeral in Port Elizabeth at the ...
News
2 years ago

Anti-crime activist Yusuf Abramjee tweeted: "Reports that three people have been shot and killed near a Mosque in Lentegeur Cape Town. Motive unknown."

In another tweet, Abramjee said: "We are a traumatised nation. Levels of crime are very high. Thousands of people are affected. I’m inundated with scores of calls weekly from victims."

Gangsters who terrorised Gauteng and Mpumalanga jailed for 914 years

The Johannesburg high court sentenced a gang who “terrorised Mpumalanga and Gauteng between 2013 and 2014” to life imprisonment on Thursday for ...
News
2 years ago
Next Article