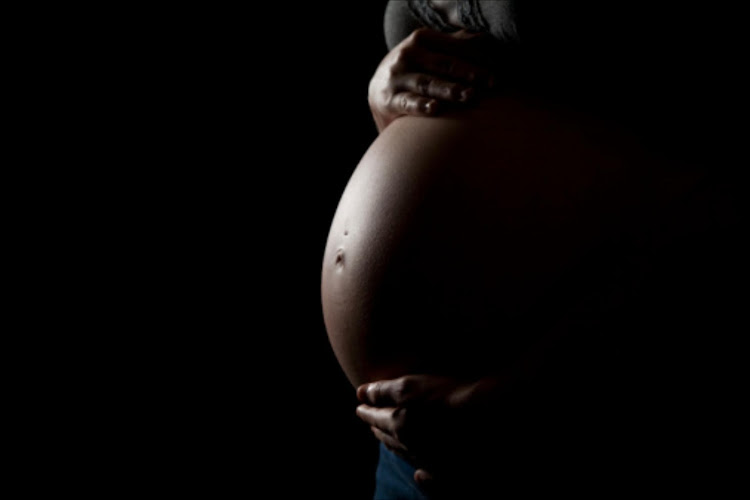 A pregnant Mpumalanga woman went into labour shortly after being shot in an attempted hijacking.
Image: Gallo Images/Thinkstock

A heavily pregnant Witbank woman survived being shot in an attempted hijacking and gave birth just a short while later - after somehow managing to get her injured husband back into their vehicle to escape their attackers.

The woman is still in a critical condition.

Mpumalanga police spokesman Colonel Mtsholi Bhembe said on Monday that the woman gave birth shortly after being shot in the back and arm on Friday night last week. She was the victim of an attempted hijacking outside her farm, situated near the N4 highway.

Durban pre-school teacher and mother-of-two Kjersti Skanke's only instinct was to protect the five children on her property when armed men pounced on ...
News
3 years ago

The woman had been travelling with her husband and their three children when they were attacked at the gate of their farm.

"A 45-year-old man reportedly alighted from the vehicle to open the gate when suddenly the trio emerged from nowhere and one of them shot him in the thigh," said Bhembe.

"His wife tried to get on the driver's side of the vehicle but was also shot by the same suspect in the arm and back. She somehow managed to get her husband back in the car and they all drove away from the scene. The suspects fled the scene on foot."

The couple rushed to hospital, where the woman gave birth.

Bhembe said she was still in a critical condition. He was not able to give an update on the condition of the baby.

Police were still searching for the attackers on Monday. Bhembe explained that they were investigating two counts of attempted murder and one of attempted hijacking.

Gauteng police arrested three men between the ages of 22 and 32 in Soweto, Johannesburg, in the early hours of Saturday for alleged kidnapping and ...
News
3 years ago

Vet attacked, shot dead at his practice in Pretoria

A veterinarian surgeon was shot and killed in Pretoria on Thursday evening.
News
3 years ago

Department to offer counselling after Limpopo teacher gunned down

The Limpopo department of education will offer counselling to a primary school in the province after one of its educators was gunned down, allegedly ...
News
3 years ago