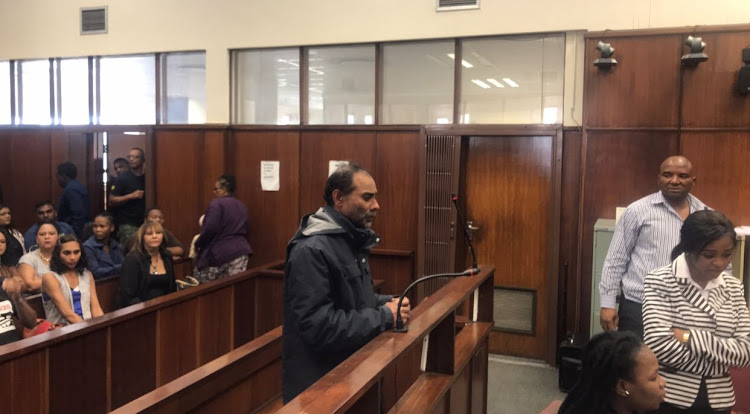 Mohamed Vahed Ebrahim will face charges related to the kidnapping and murder of Miguel Louw at the Durban high court in October.
Image: Jeff Wicks

The 43-year-old man accused of killing Miguel Louw had an argument with the nine-year-old boy's mother before he allegedly kidnapped him.

That is according to an indictment presented in the Durban Magistrate's Court on Thursday where Mohammed Vahed Ebrahim appeared on murder and kidnapping charges.

"As a result the accused decided to kill the deceased in order to exact revenge on the deceased's mother," states the indictment presented to the court on Thursday.

According to the indictment, Ebrahim occasionally stayed with the Louw family in Sydenham and would perform odd jobs around the home.

"During the afternoon of Tuesday July 17 2018, the accused lured the deceased from school to a nearby food outlet. He bought food for him and then left with the boy.

"At some stage, and in circumstances unknown to the state, the accused killed the deceased and left his body in the bushy area adjacent to Longbury Drive, Phoenix," the indictment stated.

It did not say how and when Ebrahim allegedly killed Miguel as the autopsy could not ascertain the cause "due to decomposition and skeletonisation".

However, suffocation was not ruled out. 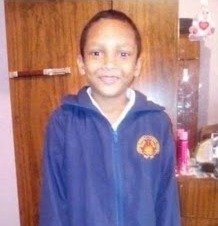 The murder charge was officially brought against Ebrahim in December when he stepped out of the dock after a short appearance on the kidnapping charge.

Ebrahim will stand trial in the Durban High Court in October.

The family of slain school boy Miguel Louw have welcomed news that the man alleged to have been behind his kidnapping and murder is one step closer ...
News
3 years ago

The man accused of the kidnapping and murder of Miguel Louw - Mohammed Ebrahim - struggled to contain his anger as he lashed out at Magistrate’s ...
News
3 years ago