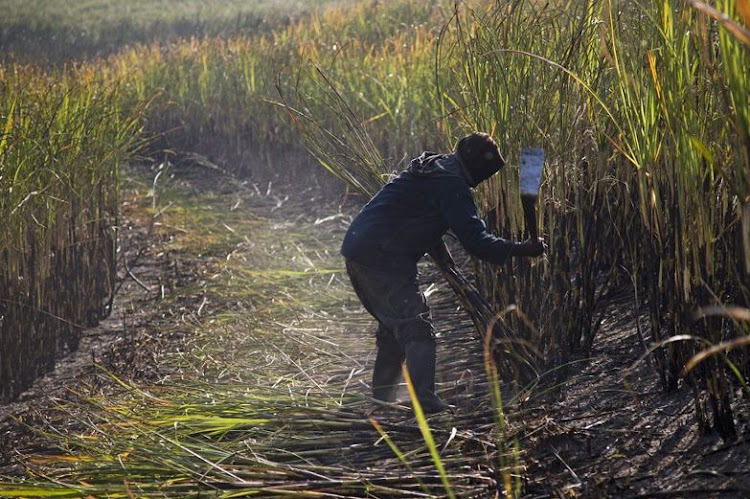 Tongaat Hulett has issued retrenchment letters as part of a restructuring process that could affect about 5,000 workers
Image: ROGAN WARD

New KwaZulu-Natal economic development MEC Nomusa Dube-Ncube has met with representatives of Tongaat Hulett in bid to halt the looming retrenchment of about 5,000 workers from the beleaguered sugar producing giant.

Tongaat Hulett announced last week that retrenchment letters had been issued to their employees as part of a restructuring process that will affect about 5,000 employees. The company said permanent and temporary employees across its operations in six Southern African Development Community countries would be affected.

The company’s problems have been blamed on its rapid entry into the land conversion and development sector. The sugar company has also faced significant challenges and with its new operating strategy hopes to address its debt burden, streamline its operations and fundamentally change its business model.

It was reported that recently appointed CEO Gavin Hudson initiated a comprehensive assessment of Tongaat’s finances by accounting firm PriceWaterhouseCoopers amid reports of financial anomalies which saw the company’s value drop to the lowest level in two decades.

Dube-Ncube met with the company representatives on Friday to look at ways to minimise the impact the looming retrenchments will have on the livelihoods of the affected employees.

“There are lots of developments happening at Tongaat Hulett, particularly around the growth and potential investments that we are likely to unlock as a government. We have now decided that we are going to form a task team that comprises of a Tongaat Hulett team and our team from government which will then develop a report that we will take to cabinet with a view of getting the multi-disciplinary team to look at various aspects of those investments,” said Dube-Ncube.

The Food and Allied Workers’ Union in KwaZulu-Natal has expressed concern about the plight of farm workers.

Property harvest dries up for Tongaat

Sugar not sweet on Tongaat