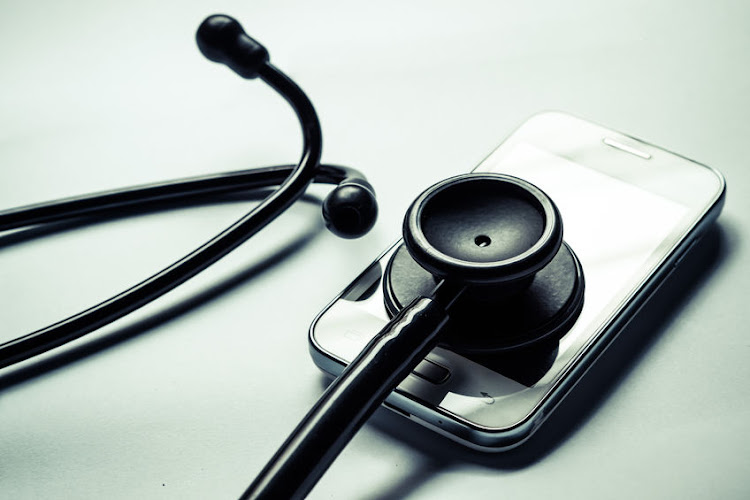 The doctor went to the parking lot to fetch something from her car when she was attacked by three men.
Image: 123rf/ Weerapat Kiatdumrong

Just days after an attempted rape of a 24-year-old female doctor at Pelonomi Hospital in Bloemfontein, a second doctor was robbed at gunpoint at the hospital over the weekend.

Free State department of health spokesperson Mondli Mvambi said a doctor went to the parking lot at around 5am on Saturday to fetch something from her car when she was approached by three men.

"They robbed our doctor of her cell phone and she screamed for help. When she screamed, the security officers responded swiftly and confronted the criminals."

Mvambi said the a scuffle broke out between the men and the unarmed security guards.

"The criminals produced a gun and pointed it at the security personnel. In the process of that scuffle, the magazine from the gun fell and the criminals fled the scene."

Security guards had also closed the gate to prevent the attackers from fleeing, but they were overpowered by the armed men.

Free State police spokesperson Thandi Mbambo said a case of robbery and pointing a firearm had been opened.

Mbambo said an empty pistol magazine had been found at the scene.

The suspects are still at large.

"To us this is not a breach of security, but it is an important warning to say that you need to up the level of security to match the threat imposed by the criminal element.

"We don't know what those criminals' original intention was, if it was to hijack cars or whether to rape people," said Mvambi.

"We have done our part by adding physical security in place, but now that it is also undermined, we think that a tactical armed response will be the logical level to go to."

Mvambi said a tactical armed response was a proposal that they had to put forward to the justice and crime prevention cluster for approval.

"We need to ensure that there is a responsible use of guns and that you don't turn hospitals into war zones."

Last week Tuesday, a 24-year-old female intern doctor bit a man's tongue so severely that he required surgery, after he allegedly attempted to rape her at the hospital.

Health minister Dr Zweli Mkhize has called for hospitals to upgrade basic security after the alleged attempted rape of an intern doctor at Pelonomi ...
Politics
3 years ago

Security increased at Pelonomi Hospital after attack on female doctor

A 24-year-old Free State female doctor bit a man’s tongue so severely he required surgery, after he allegedly attempted to rape her at the hospital ...
News
3 years ago