Gauteng police appeal for help in search for missing constable 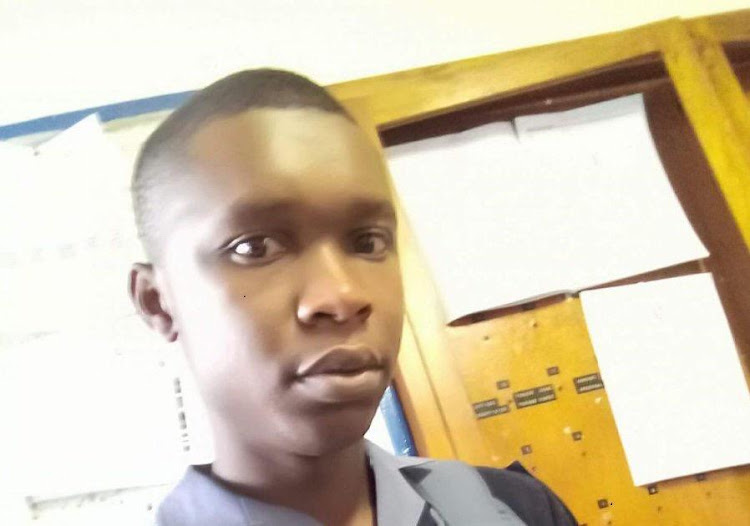 Police spokesperson Colonel Lungelo Dlamini said he was wearing shorts, a yellow t-shirt, a police ceremonial jacket, a tie and was barefoot.

"The member is not mentally stable," he said.

Dlamini said Jobe may be aggressive and warned members of the public not to confront him. Instead, they must contact the nearest police station or Crime Stop on 08600 10111.