Police probe kidnapping case after toddler is removed from crèche 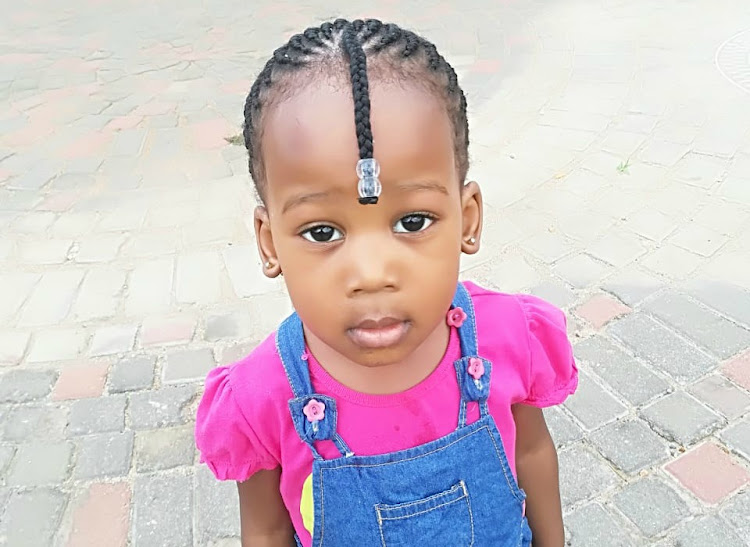 Ropafadzo Nkosi was allegedly removed by a man from her creche in Boksburg.
Image: Supplied

Police are investigating a kidnapping after a child was allegedly taken from a nursery school in Boksburg, east of Johannesburg.

Three-year-old Ropafadzo Nkosi, identified by police as the missing child, was allegedly taken from the crèche by a man on August 1.

Police spokesperson Colonel Nare Matsobane confirmed on Sunday that a case of kidnapping had been opened. "Investigations are underway," he said.

Four days after the girl's disappearance, no arrests have been made.

"A case of kidnapping is been investigated. The investigating officer is in the process of applying for a warrant of arrest, since the suspect was last seen with the child at the crèche," said police spokesperson Captain Pearl van Staad on Monday.

• This article has been amended to replace an earlier version in which the mother made allegations against the father of the child.

A two-year-old girl who vanished on Saturday while playing with other children in Erasmia, Pretoria, was found unharmed in the bush near an informal ...
News
2 years ago

Girl missing in river wasn't at school because she didn't have nice clothes, says granny

The grief-stricken granny of a nine-year-old girl who was swept away while swimming with four friends in the Umlazi river in Durban on Friday was not ...
News
2 years ago