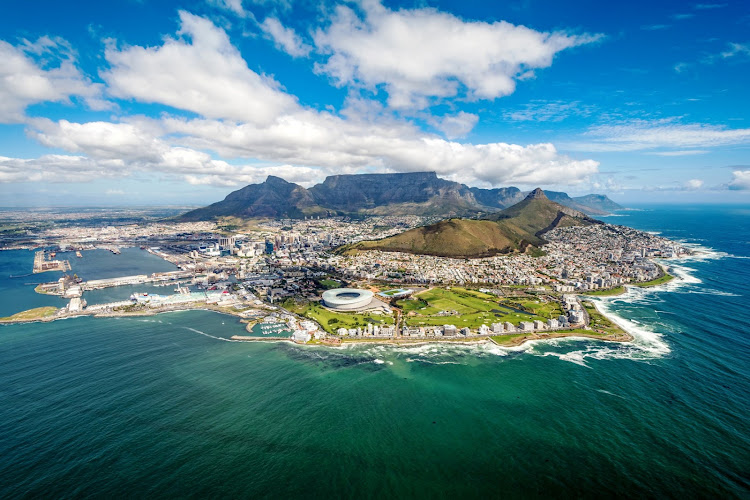 Cape Town house prices are growing at their slowest in a decade as foreigners lose interest and a surge in emigration fuels supply.
Image: 123rf/Benjamin Boeckle

FNB’s quarterly property survey has confirmed that Cape Town’s luxury house market is on the skids.

“The upmarket areas continue to take a hit,” FNB analyst Siphamandla Mkhwanazi said on Thursday in a report analysing the Cape Town property market’s performance in the second quarter of the year.

Prices are growing more slowly than they have in a decade, foreigners are losing interest in Cape Town property and a surge in emigration is fuelling supply.

Property prices have crashed in some of Cape Town’s priciest suburbs as demand evaporates.
Lifestyle
2 years ago

FNB’s survey confirmed data a week earlier from estate agent Seeff which said sellers on the Atlantic Seaboard and in upper Constantia had cut asking prices by up to R10m in the past three months.

Mkhwanazi said the price pressure on affluent properties was becoming a common theme across the country but data from Cape Town showed the pressure was spilling over to middle-priced areas.

“By contrast, lower-priced areas remained resilient, and comfortably in the double-digit [price increase] territory,” he said.

FNB’s survey, using deeds-office data, showed that average house prices in Cape Town increased by just 0.5% in the past year. 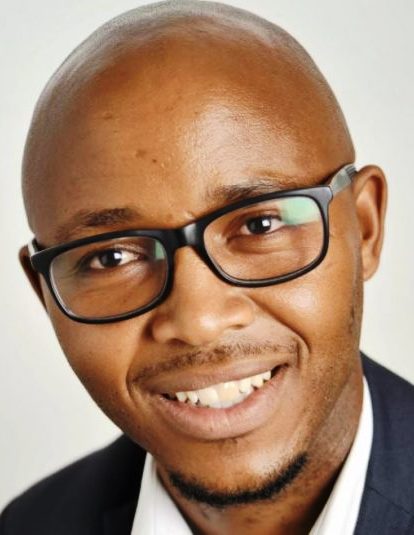 However, said Mkhwanazi, “in real terms [ie considering the effect of inflation], average house prices have been declining for a year now.

“Overall, this marks the slowest growth rate since the end of 2009 and comes as no surprise, given the generally weak economic fundamentals.”

In addition, house-price growth had outpaced income growth to such an extent that affordability had been eroded.​

“At the same time, foreign buyers continue playing a less prominent role in the domestic market, while emigration sales have intensifed.”

“Importantly, the favourable pricing appears to have spiked demand from first-time buyers,” he said, with the number of property virgins tripling in the past two years.

“Buy-to-let activity also appears to be improving, estimated to have accounted for 10.6% of total volume.”

Prices in the southern suburbs of Cape Town contracted by 4.9% year on year in the second quarter, and eastern suburbs such as Pinelands and Woodstock experienced a 5.3% price fall.

“Pressure appears to be spilling down the price ladder, and away from the mountain,” said Mkhwanazi.

“Sub-regions in the northern suburbs showed a sharp deceleration in house-price growth in recent quarters. For some time these regions were perceived as offering more affordable housing opportunities, as affordability deteriorated nearer the mountain.

In the Elsies River/Blue Downs/Macassar areas, however, price growth jumped to 16.1% in the second quarter, and the Cape Flats achieved 11.1% growth.

No job, no money - who's next? Middle class hit hard by faltering economy

Poverty has long been a scourge of SA's millions of dispossessed, but as the economy falters and unemployment rises it is increasingly hitting the ...
News
2 years ago

HILARY JOFFE: The mystery at the centre of the shock jobs data

Wine farms to wheels, TJ Strydom tracks the spending habits of Mzansi's superwealthy — and new patterns in how they top up the coffers
Lifestyle
2 years ago