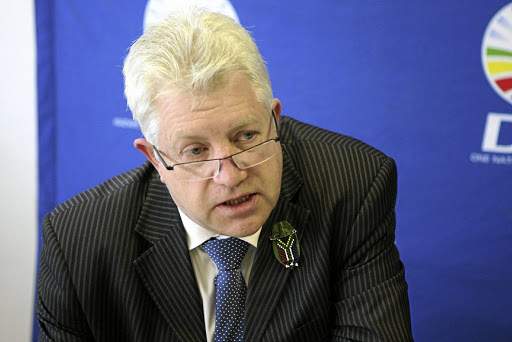 And Cape Town mayor Dan Plato said it was time for heads to roll in the criminal justice system.

"Despite last year’s promises from police minister Bheki Cele and the service he leads, violent crime in the Western Cape remains effectively unchanged," Winde and Fritz said in a statement on Thursday after the release of crime statistics for 2018/19. 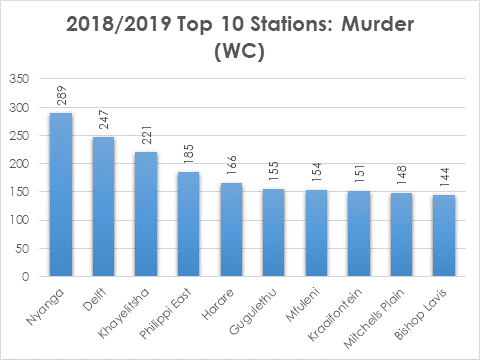 Winde said: "I’m deeply concerned that murder increased by 6.6% in the Western Cape. Of these, 47% of incidents occurred in just 10 police stations. The murder-to-population ratio in the Western Cape is 60 per 100,000 - almost double the national average."

Fritz said the Western Cape had 11.6% of SA’s population but 18.9% of its murders. Eleven of its police stations were among the 30 nationwide reporting the most murders.

"This is unacceptable and points to the need for more boots on the ground and more regular statistics," he said.

"The SA Police Service needs to adopt evidence-based policing, which would lead to deployment at key times in key hotspot locations. We need our police to be in these hotspots before crimes are committed, not after."

Winde said his government would soon unveil its own safety plan, and he repeated his call for policing to be run provincially.

"These statistics have shown that the nationally managed SAPS have lost the war on crime," he said.

Plato said the criminal justice system had broken down but the same managers in charge of the Western Cape for a decade.

"SAPS management have proven that they are not up to the task. The SAPS crime intelligence and detective services is dysfunctional," he said.

This had left the City of Cape Town carrying the financial can. "We have had to start combating metal theft, have undertaken liquor enforcement, marine enforcement, rail enforcement and even gang enforcement," said Plato.

JP Smith, the mayoral committee member for safety and security, called on Winde and Fritz to press ahead with their intergovernmental dispute over police resourcing in the Western Cape.

"Even more important is the crisis around detective services and investigations, closely linked to the failure of crime intelligence," he said.