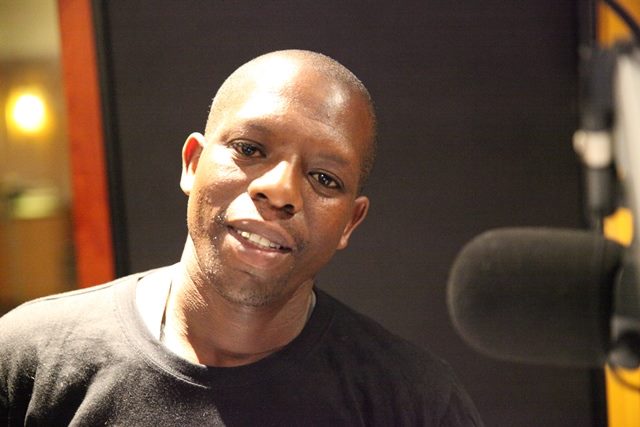 Aubrey Mafolo is one of the presenters at The Rock FM who faces going off the air.
Image: Facebook/The Rock FM

Community radio stations were bracing themselves for the sound of silence on Wednesday as the Independent Communications Authority of SA (Icasa) enforced new regulations.

One station waiting for the plug to be pulled was The Rock FM in Welkom, Free State, which was told on Tuesday it was no longer allowed to broadcast.

The station is the latest to be hit by rolling closures of community stations by Icasa, which said all affected stations have been warned that they face closure.

But a spokesperson for the station said The Rock received a little less than 24 hours' notice before the shutdown.

"We were told yesterday that today we were going to be taken off the air," said The Rock FM's Moholobela Kenny. "Now we are just waiting for them to shut us down."

Icasa has announced that 29 stations are at risk of closure. Spokesperson Peter Maleka said media reports that 43 stations were set to be shut were untrue.

"We are looking at 29 stations for closure," he said. "Fourteen of those stations have already been closed. All stations have been advised." 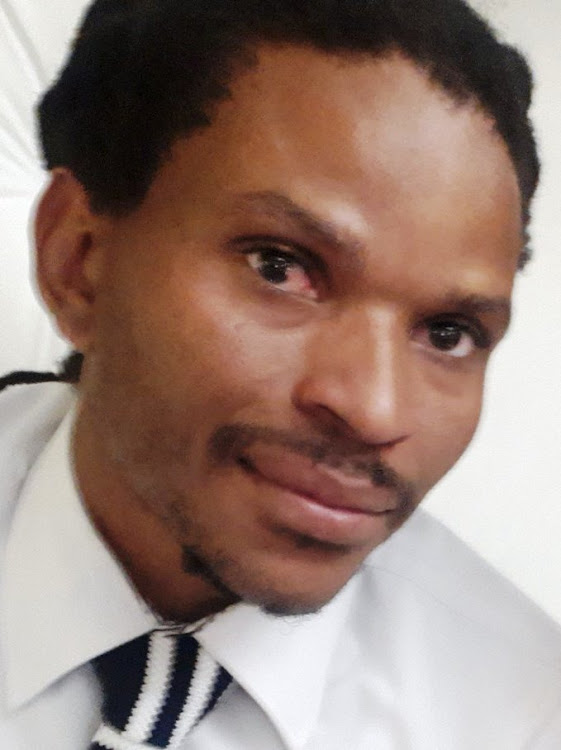 There is confusion over which stations are affected as the list has not been made public. The National Community Radio Forum (NCRF) said the list it received from Icasa included 43 names.

"We were given a list of 43 stations going to be closed by Icasa. They didn't send me anything in writing, I had to write it down as they told me the list over the phone," said NCRF secretary Thabang Pusoyabone.

"Now they say there are only 29. I have requested a list of the 29 and Icasa has not responded."

Icasa is acting against stations that it says have not complied with licensing regulations, which include a requirement that they reapply for licences six months before the old ones expire.

The Rock FM says it did reapply in time. "We have proof that we applied for licence renewal before the six-month deadline," Kenny said.

"We have nothing in writing from Icasa. The message of our closure came by a courier. We're going to fight it."

The NCRF says it is struggling to adequately provide support for stations, as it does not know which of them are at risk of closure.

Earlier this month, the NCRF held an emergency meeting in Durban to formulate a response to Icasa's action. It has called on member stations and supporters to join a march to Icasa on November 8.

Subsequently, minister in the presidency Jackson Mthembu and communications minister Stella Ndabeni-Abrahams have called an urgent meeting which they say is aimed at keeping community radio stations on air. 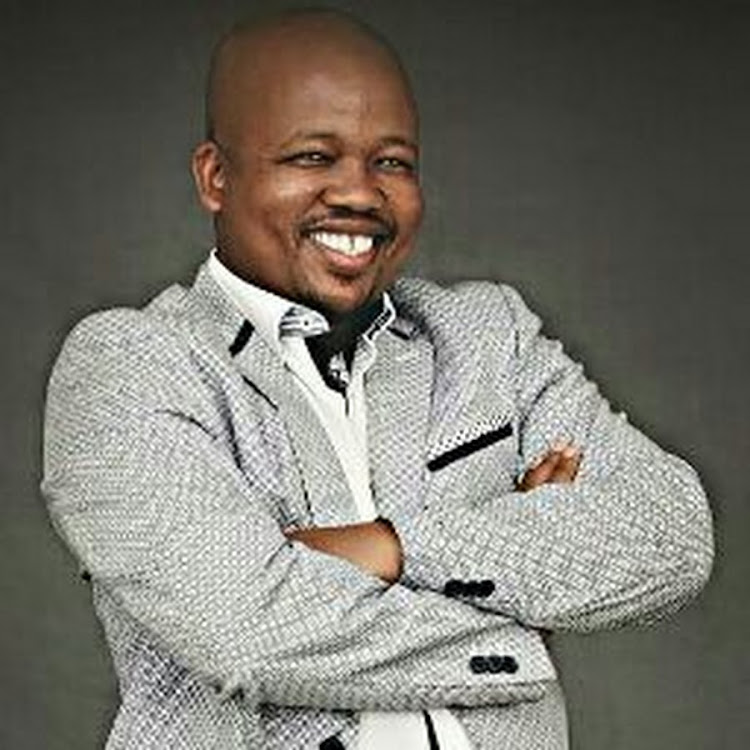 The meeting, on November 7, will include officials from the Media Development and Diversity Agency and Sentech, the main signal distribution service provider for community radio.

Zweli Nokhatywa, spokesperson for Cape-based Zibonele FM, another station on the NCRF list of 43, said it has not heard of closures.

"We did not receive any formal communication from Icasa. We’ve heard the rumours, read their statement - it started off as 43, then it went down to 29. But we have not received anything formal."

He said Icasa was generally good at communicating information.

Brenda Leonard, managing director of Bush Radio in Cape Town, said she requested the list from Icasa twice but has had no response. She said closures have been happening for some time. The quibble over the number in the firing line is not important.

"It doesn't matter, even if it's two, because they're still closing community stations," she said.

Stations are able to reapply for their licences under the regulations, but the NCRF is concerned that this means they have to shut down for a period while waiting for approval – which could take several months.

"If we don't know which stations are to be affected we can't help them with the relicensing process," said Pusoyabone.

Alex teens on same wavelength in radio project against crime

On her 15th birthday, 19-year-old Monica Maubane’s father was shot dead in taxi violence in Alexandra.It made her look differently at the crime ...
News
2 years ago

"There was a time when black radio understood its place to transform, to push the human side. There seems to be a move towards self-indulgence."
TshisaLIVE
2 years ago

Radio airplay? Electronic duo Stiff Pap are a hit without it

With 'Stiff Pap Radio' they are expanding their audience and sound - an interesting, synth-heavy mix of hip-hop, kwaito and electronic influences
Lifestyle
2 years ago