Girl, 10, killed in crossfire during shoot-out between Cape 'gangs' 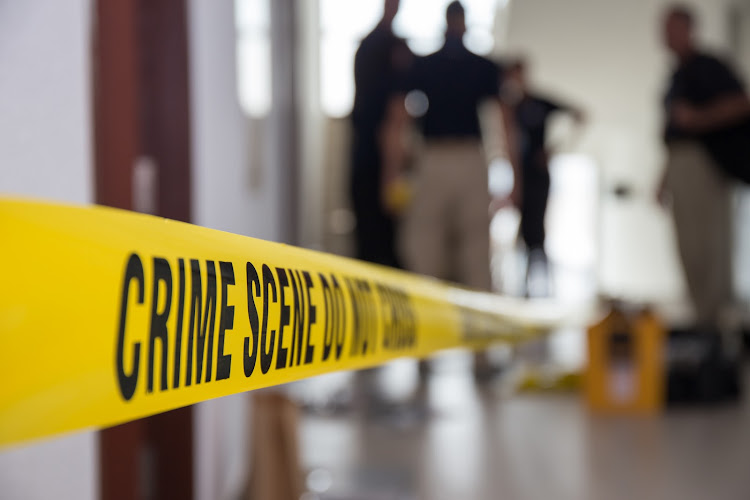 Two suspects have been arrested in connection with the killing.
Image: 123RF/prathaan

A 10-year-old girl died in Tafelsig during “a random shooting between rival gangs” on Sunday night, said Western Cape police.

Two suspects have been arrested in connection with the killing.

Police said on Monday that officers from Mitchells Plain and the Anti Gang Unit apprehended the suspects in a street-by-street raid.

“Both suspects are believed to have strong links with local gangs,” said police.

There is a heavy police presence in the area, comprising Mitchells Plain police, Operation Lockdown forces and Anti Gang Unit members, in an effort to create safety and prevent flare-ups, the SAPS said.

“The deployments will remain in the area until calm is restored.”

Three people were shot and injured during a drive-by shooting in Wentworth, south of Durban, on Tuesday.
News
2 years ago

More than 1,300 extra officers will be part of a R1.75bn escalation of the war on violent crime in Cape Town’s gang hotspots, dubbed Leap.
News
2 years ago

'Even the rats don’t feel safe in this school'

Pupils and teachers at Arcadia Secondary School in Port Elizabeth say they fear for their lives as gang fights erupt around them. The school, which ...
News
2 years ago

A provincial strategy hub and safety organisations in communities are at the heart of a new plan to combat gangsterism in the Western Cape.
News
2 years ago