IN QUOTES | EFF’s tribute to Robert Sobukwe: 'His ideas have already laid a foundation for us' 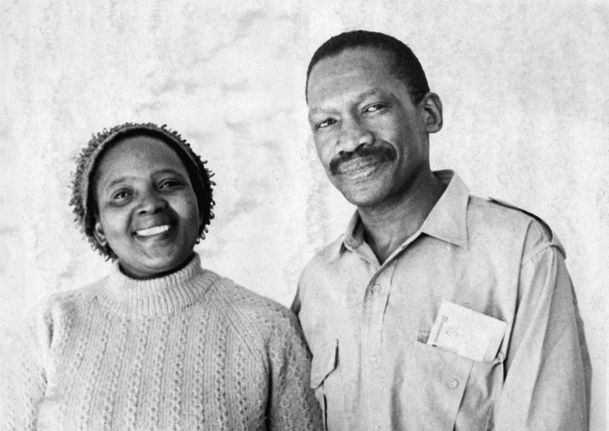 As South Africans paid tribute to Robert Sobukwe on Thursday, the EFF said the struggle hero's life was a testimony to peace and unity in Africa.

In a statement, the red berets said they were unashamedly inspired by Sobukwe’s ideas, both as “an intellectual and organiser of people”.

Here are six quotes from the party's tribute.

“Sobukwe dedicated his entire life to finding solutions which would liberate Africans from all the shackles that sought to bind them and make them subservient in their own land.”

“His life was a testimony that Africa is a country and only through unity can we solve the immense problems that the people of Africa face. His ideas and influence became a threat to the apartheid government and were subsequently censored.”

Africa not only a geographical location

“As one of the founding fathers of the Pan-Africanist movement in SA, Sobukwe taught us that Africa is not only a geographical location but also a spirit that lives inside us, including those in the diaspora.”

“Sobukwe affirmed that the fight for the land is a noble one, because it is not a fight that is only rooted in history but is one that affects the present and has the potential to determine what the future looks like.”

“In line with Sobukwe’s thinking, we as Africans must stick together with the tenacity that will shock the oppressor. His ideas have already laid a foundation for us. The responsibility rests upon us to continue the fight for the complete liberation of Africa.”

Julius Malema will lead the EFF for at least the next five years.
Politics
1 year ago

'SA had to be reminded of the strength of Sobukwe's legacy'

A collection of thought-provoking & moving essays on Robert Sobukwe

Commissioned and edited by his biographer and friend, Benjamin Pogrund, this collection contains contributions by Barney Pityana, Adam Habib, Bobby ...
Books
2 years ago