'SA had to be reminded of the strength of Sobukwe's legacy' 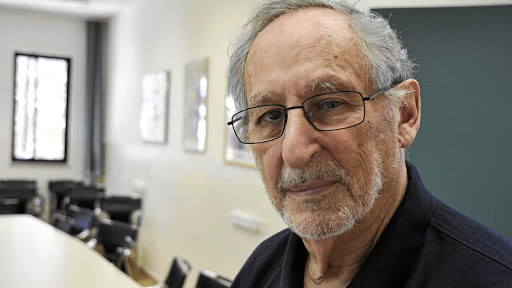 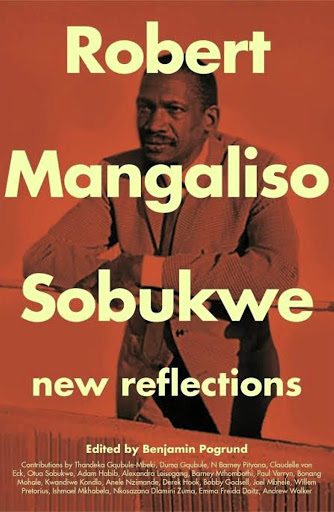 I live in Jerusalem but my emotions and sense of belonging are both Israeli and South African. I straddle both countries.

I was born in Cape Town and worked as a journalist during apartheid. I have lived in Israel for two decades, spending much time fostering dialogue between Jews and Arabs. I watch South Africa closely, visit often, and over recent years saw an increasing interest in Robert Mangaliso Sobukwe. That meant a lot to me because we were close friends and I wrote his biography, How Can Man Die Better. First published in 1990, it is now in its third edition and Jonathan Ball Publishers reprint repeatedly.

Sobukwe is among our greatest heroes. On March 21 1960, he urged black people to leave their hated "pass" at home and offer themselves for arrest at the nearest police station. But he did not merely tell people what to do: he went first. It was his last day of freedom until his death 18 years later. The government feared him more than anyone else. He was kept in lonely isolation on Robben Island for years.

As everyone knows, on March 21 the police killed 69 people at Sharpeville. The massacre transformed South Africa and apartheid became a world issue. It is remembered in the annual Human Rights Day. Yet Sobukwe's role, and the Pan-Africanist Congress which he led, are little referred to. He has been airbrushed out of history.

About three years ago I began to notice a change. Newspaper articles and letters complained of a "conspiracy of silence" surrounding Sobukwe. Then, late in 2017, Witwatersrand University renamed its central building "Robert Sobukwe Block".

It seemed to me that the changing outlook had to do with the dire state of South Africa: the mass corruption, the incompetence, the cronyism of the African National Congress, the betrayal of the dreams and hopes of millions for a better life for themselves and their children. Instead, people - especially the younger ones - were looking at Robert Mangaliso Sobukwe as an example of what a leader could and should be: a person of integrity and honesty, colour-free, brave and committed to the betterment of his people without any thought of himself. And with a vision, too, of South Africa's place in Africa.

It's time, I thought, to remind South Africans about the moral wealth and the strength of Sobukwe's legacy. On a visit in June last year I spoke to Jeremy Boraine, publishing director at Jonathan Ball Publishers. He agreed and gave the go-ahead. I contacted potential contributors: please write your frank view of Sobukwe, whether supportive or critical.

The responses were enthusiastic and this book is the result. The 18 contributors range from Barney Pityana, a giant of Black Consciousness, writing about "A voice that could not be silenced", to Willem Prinsloo, a dominee and Agri-Gauteng leader, on "Farmers: Common ground is needed for land reform". A young leader, Anele Nzimande, asks, "Why is freedom such a bitter fruit?"

The book ends with Sobukwe's granddaughter, Otua, who never met him, emotionally recalling her teenage discovery of him and their shared "pains and hopes".