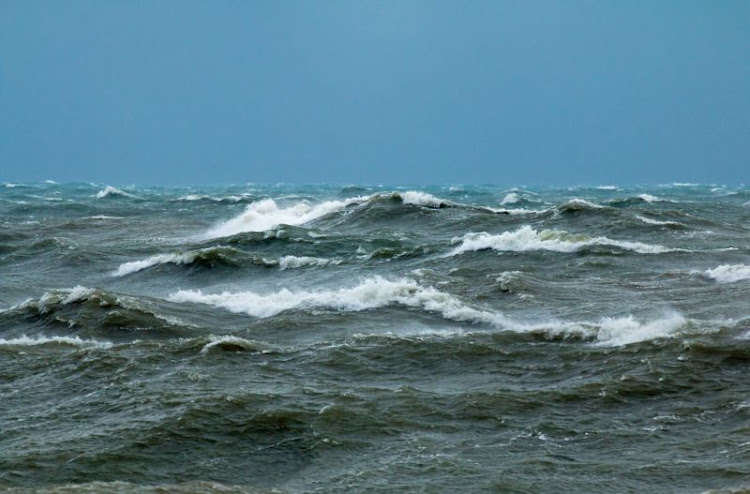 Cape Town marine unit officers were on patrol in False Bay when they spotted a suspicious vehicle. Upon investigation they found three bodies in the bakkie and arrested four men. Stock photo.
Image: 123RF/Susan Robinson

Four men were arrested at Strandfontein in Cape Town on Tuesday for attempting to dump three bodies into the sea.

Cape Town law enforcement marine unit officers were on patrol on Lukannon Drive along the False Bay coastline at 7am when they spotted a "suspicious vehicle" opposite Nautilus Way.

"They observed four males walking towards the ocean. They monitored the vehicle and then decided to approach the unknown males," said law enforcement spokesperson Wayne Dyason.

"On checking the vehicle they found the bodies of two adult males covered with blankets. Further investigation revealed another body of a male in the bakkie," he said.

The suspects were arrested and the matter handed over to police for further investigation.

Dyason said that particular stretch of coastline was well known for the dumping of bodies.

Limpopo police have arrested eight people after the charred remains of three men were found in a village outside Groblersdal.
News
1 year ago

The Independent Police Investigative Directorate (IPID) has been inundated with "abusive and unacceptable calls" to staff since the start of the ...
News
1 year ago