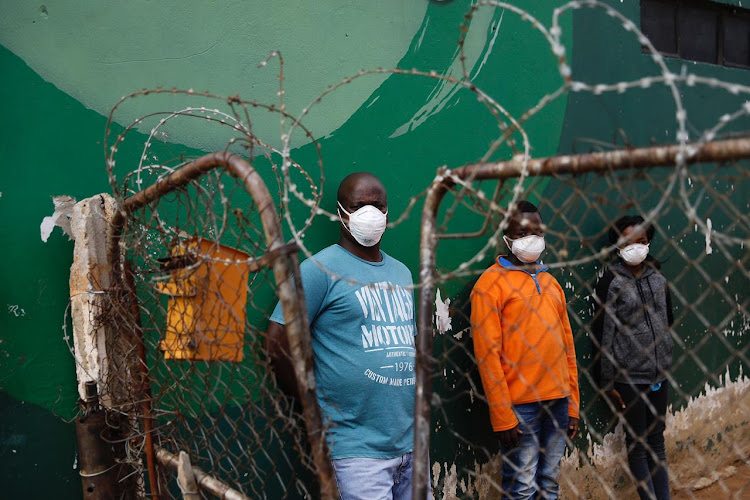 Mary Oppenheimer and her daughters will give R1bn to the Solidarity Fund in the fight against Covid-19 in the country.

“My daughters and I have thought long and hard about where we could make the greatest difference in this fight and have decided it is to support the humanitarian needs of everyone living in SA.

“So, we think that it is the Solidarity Fund which is most aligned to our concerns about basic needs, food, medicine, general care and gender abuse,” the family said in a statement.

This donation was separate from the SA Future Trust initiative launched by her brother Nicky Oppenheimer last week.

Similar donations were made by the Rupert and Motsepe families last week.

President Cyril Ramaphosa announced the formation of the fund.

Ramaphosa said the fund, chaired by businesswoman Gloria Serobe, will focus on efforts to combat the spread of the virus, track its spread and care for those who are ill. It will also support those whose lives are disrupted.

Mary, the daughter of Harry Oppenheimer who was the former chair of Anglo American and De Beers, said they were grateful for all the other efforts, small and large, that South Africans were making to help the country in this difficult time.

On Tuesday, Business Day reported the SA Future Trust would focus on disbursing funds by way of interest-free loans to employees of participating small, medium-sized and micro enterprises (SMMEs) over a five-year term, allowing businesses who are suffering from short-term cash flow constraints to continue operations while retaining their employees.

The trust is expected to be operational on Friday.

SMMEs are encouraged to apply through their existing banks.

Effectively, the SMMEs will apply to the banks for loans and the loans will be used to pay eligible employees’ salaries. The employees themselves will carry no liability and will not have to pay back the money.

The trust expects the typical loan amount per eligible employee to work out to R750 per week for a period of 15 weeks.

The Rupert family has stated it will use specialist small business lender Business Partners, which Johann Rupert founded in 1981, as the primary means of assisting small businesses.

The Motsepe Family-led contribution of R1bn announced on Saturday will initially focus on treating and preventing the spread of the disease in poor and rural populations through the provision of protective equipment, medical supplies and water.

Billionaire mining magnate Patrice Motsepe - along with an array of companies he has a stake in - has pledged R1bn in aid for the fight against the ...
News
2 years ago

Several top wine estates in the Cape winelands have shut some or all of their operations after a member of a Dutch wine tour - which visited 30 ...
News
2 years ago

The National Lotteries Commission has allocated R50m to government's Solidarity Fund to help cushion the impact of the Covid-19 pandemic on South ...
News
2 years ago