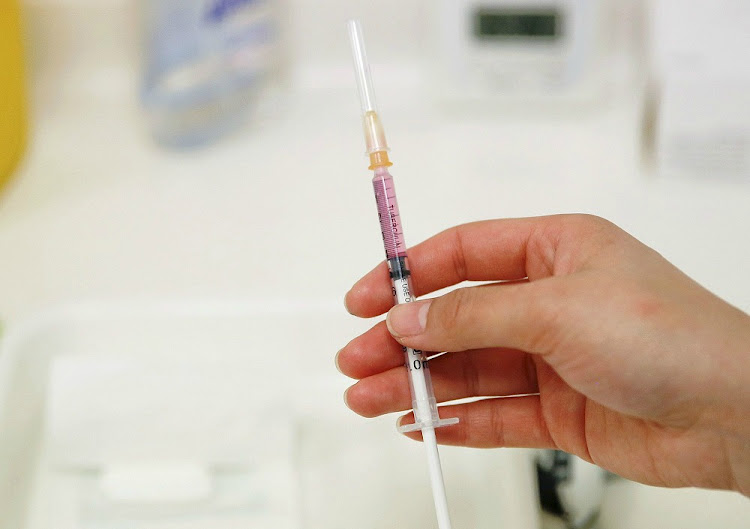 About eight of every 10 confirmed Covid-19 cases in the Western Cape have been recorded in Cape Town.

The majority of such cases have been recorded in the western and southern parts of Cape Town.

Winde said at least 31 people had been admitted to hospital, 12 of who were in ICU.

He sent his condolences to the families and loved ones of the deceased.

Winde called on the public to continue to obey the rules of the lockdown over the long weekend and further reminded residents that police, law enforcement and traffic services would be enforcing regulations on the province's roads.

He said a total of 12,376 people had been screened in the province, of who 852 were referred for testing.

“We will not be conducting community screening over the long weekend, but will be scaling up screening and testing from Tuesday. Communities where screening will be rolled out next week will be announced later this weekend,” he said.

A 100-year-old oil painting was destroyed and the organ damaged during refugees' five-month stay in the Cape Town Central Methodist Mission.
News
2 years ago