Lockdown level 3 looms — here's what you could expect, SA 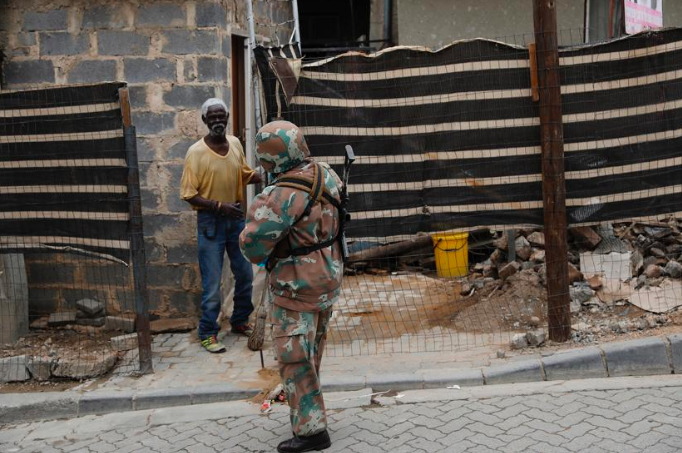 The committee overseeing the lockdown regulations is considering moving SA to level three, according to police minister Bheki Cele. This means that there will be significant changes in the way the country has operated under level 5 and 4.

According to a draft framework released by the government for public consultation, level 3 could see a number of changes in restrictions.

However,  Department of Cooperative Governance and Traditional Affairs spokesperson Lungi Mtshali has warned that the regulations are a draft and no final decision has been made.

Here is what level 3 in SA may look like:

*Ed's note: This article has been amended to reflect that the regulations being referred to are part of a draft framework released by government.

Health minister Zweli Mkhize has hinted that phase three of the nationwide lockdown could arrive soon.
News
2 years ago

WATCH | Zweli Mkhize on Cuban doctors: 'We welcome their presence'

Health minister Zweli Mkhize says he does not understand the negative sentiment towards the Cuban doctors in SA as they came to the country "out of ...
News
2 years ago