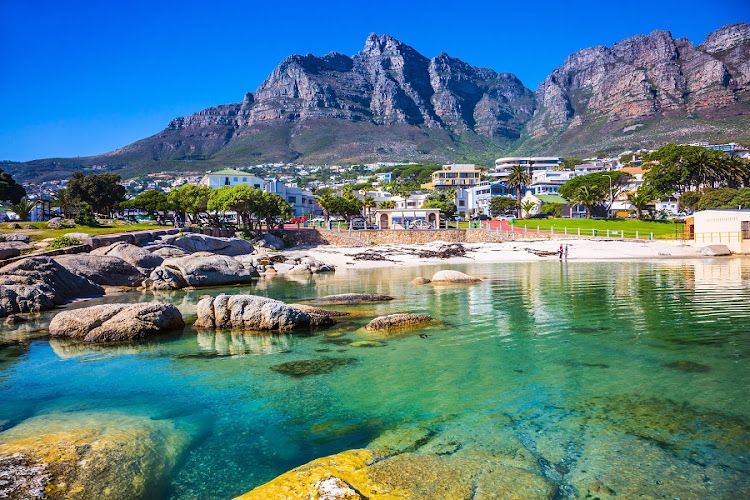 Atta has called for international tourism to SA to resume as close to September 1 as possible.
Image: Picture: 123RF/kavram

The African Travel and Tourism Association (Atta) has called for international inbound tourism to resume as "close to September 1 as possible".

"By opening up as close to September 1 in a responsible manner, we will save the entire 2021 inbound tourism revenue stream and tourism in SA," the trade association, which promotes tourism to Africa, said in a statement issued on Tuesday.

It said that although parts of the travel and tourism sector have been earmarked for return in levels 2 and 1, depending on their risk profiles and the spread of Covid-19 in SA, the association said it has already seen the inclusion of business travel in level 3 through successful lobbying for earlier reopening of this critical sector.

It said the country's tourism private sector, under the Tourism Business Council of SA (TBCSA), has been engaging on the tourism recovery strategy being developed by South African Tourism.

One of the premier hotel chains in the country is contemplating the retrenchment of 145 employees at the Durban Hilton hotel.
News
1 year ago

Atta said the TBCSA was advocating the earlier phased reopening of international tourism to SA this year to as close to September as the risk-adjusted strategy allows, based on a phased approach.

It said this data-driven recovery strategy has been presented to relevant government authorities and is guided by the government’s risk-adjustment strategy to ensure safety and stringent health-focused protocols to guide and assist stakeholders within the travel and tourism value chain.

The association said the protocols are important because they will inform the timelines for the reopening of international tourism.

Inbound tourism employed more than 375,000 people in SA, it said, of which an estimated 40,000 jobs had already been lost.

The association said the summer high season runs from September to March and represents 60% of the annual business for tourism.

"The nature of international inbound tourism is such that we have long lead times between booking and travel," it added.

The proposed phased recovery strategy provides for an initial six to eight week preparation phase, followed by a trial phase where safe source markets with similar risk profiles and stages of the pandemic were allowed to travel to SA.

The association said these travellers would be vetted, all stringent safety protocols would be in place and the focus would be on low-contact products and low-risk areas, traditionally with low density.

In the next phase, SA would further open key markets and expand the experiences on offer, until the next phase when air access is opened fully.

The association said it was confident that SA’s tourism economy could be opened up safely if global best practice was followed.

Nairobi, Kenya, rates higher by far according to a new ranking of the world's most eco-friendly holiday options, though the Mother City still made ...
Lifestyle
1 year ago

Tourism minister Mmamoloko Kubayi-Ngubane has announced a new R30m fund to benefit tour guides who were hit hard by the close of the industry during ...
Politics
1 year ago