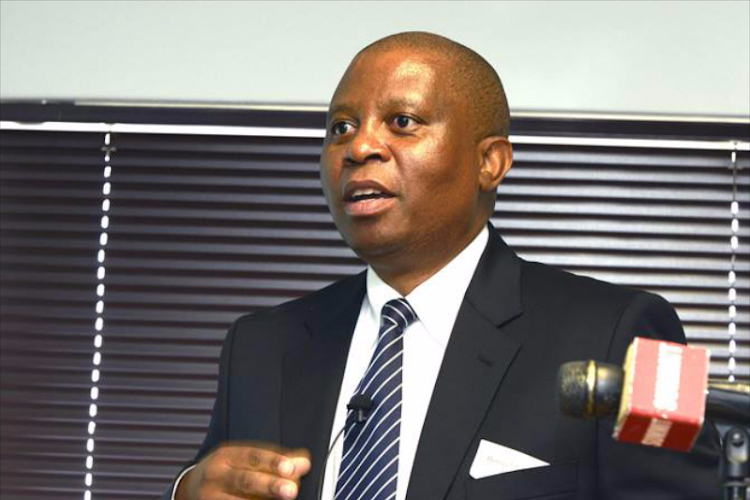 A full bench of the high court in Johannesburg has declared that a series of raids conducted in the metro's inner city between June 30 2017 and May 3 2018 was invalid.
Image: Supplied

A full bench of the high court in Johannesburg has declared that a series of raids conducted in the metro's inner city between June 30 2017 and May 3 2018 was invalid.

The raids were conducted at the behest of the then Johannesburg mayor Herman Mashaba and then provincial police commissioner Gen Deliwe de Lange.

The majority of the 20 raids were authorised in terms of section 13(7) of the South African Police Service Act, while two were conducted without any legal authorisation at all.

This section empowers the police to “cordon-off” an area to “restore public order or ensure the safety of the public”.

The occupiers and the units or rooms they occupy were subjected to warrantless searches by police officers.

The applicants, the more than 2,000 residents of those buildings, sought an order declaring section 13(7) of the act unconstitutional.

They also sought an interdict restraining similar searches of the units or rooms they occupy and of their person in future.

In its judgment on Monday, the court said the blanket authorisations to search and seize were given for an ulterior motive.

It said the raids during which the searches were conducted were intended in large part to achieve objectives other than “to restore public order or ensure the safety of the public in a particular area”.

The court said the first ulterior purpose was to enable department of home affairs officials to search the residents' homes and arrest those suspected to be illegal immigrants without a warrant.

“It is impermissible for immigration officials to carry out random warrantless searches under the guise of s 13(7) of the SAPS Act.”

The court said the second ulterior purpose was to enable the City of Johannesburg to survey the occupants of the buildings occupied by the applicants.

“The motivation for the raids on the applicants' homes did not come from the minister of police but rather from the city, in particular the office of Mr Herman Mashaba, its former mayor.”

The court said the residents were entitled to a declaratory order that the raids on their homes were unlawful because the authorisations on which they were based were also unlawful.

“The raids on the applicants’ homes were carried out in a manner that was cruel, humiliating, degrading and invasive,” the full bench comprising Gauteng Judge President Dunstan Mlambo and judges Pieter Meyer and Fayeeza Kathree-Setiloane said.

The full bench said the raids were ostensibly also directed at harassing and intimidating the residents into vacating the so-called “hijacked buildings” on the pretext that the buildings were bought by new owners.

“Members of the police and the JMPD threatened some of the (residents) with eviction and took photos of their water and electricity connections.”

The court said members of the police, accompanied in most cases by Johannesburg metro police members and officials from the department of home affairs, routinely broke down locked doors and tore down internal partitions in the residents' homes.

“They also vandalised and destroyed some of their homes. Some of the (residents') possessions including money were stolen during the raids. None of the applicants consented to the search of their homes,” the court said.

The Socio-Economic Rights Institute (Seri), which represented the residents, welcomed the judgment.

“The courts continue to interpret the constitution in a way that vindicates the rights of the poor. Because of this judgment poor residents of the inner city can enjoy their homes without the fear of being raided by the police,” Khululiwe Bhengu, the Seri attorney representing the residents said.

The eThekwini municipality will continue to demolish unoccupied shacks within the city during the Covid-19 lockdown.
News
1 year ago

LISTEN | From 'hijacked' to 'hope': How Jozi building of death has been given new life for students

It was once widely known for death, crime and deadly fires — but a once hijacked downtown Johannesburg building is shaking off that dark image.
News
1 year ago