Why we are not sending our children back to school: parents explain fears 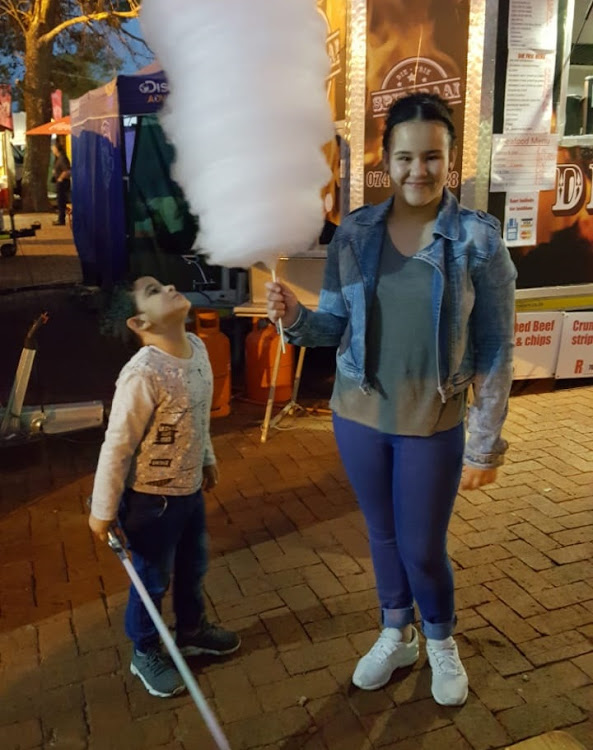 Mom is not letting Gianni and his sister Tyla Batista return to school yet.
Image: Ramondè Batista

As the second cohort of pupils return to school on Monday morning, some parents said the safety of their children was just as important as their education.

“I don’t blame the education department for reopening schools, but I also hope I won’t be blamed for caring about my son’s safety,” Ramondè Batista told TimesLIVE.

The mother of three said she would not send her son Gianni back to school when his grade is due to return on Wednesday this week.

“I feel adults are still at home and safe while we have to send our children back into the public space. I do not deny education is important, but my seven-year-old son is a curious young man who would not always abide by the regulations put in place,” she said.

On Sunday, basic education minister Angie Motshekga announced that grade 6 and 11 pupils — and some grade R pupils — would be returning to school on Monday.

Motshekga said that less than 1% of the country's teachers were infected with the coronavirus since the return of grade 7 and 12 pupils on June 8. That translated to 2,740 infected teachers out of about 440,000 teachers in SA. During the same period, 1,260 pupils were infected, equating to about 0.01% of pupils.

Batista said “kids will be kids”, adding that they would not always remember the new rules they had to follow at school.

“It is important for schools to keep this in mind. I know they are following all protocols and are ensuring a clean environment is created before children return, but the risk is always higher with younger children.

"Each child comes from a different home and the teacher is not always aware of the comings and goings of every child, which could lead to possible infections.”

Batista said her daughter Tyla was set to return to her grade 8  classes in August.

"We will make a decision about her return to school closer to the time," she said. 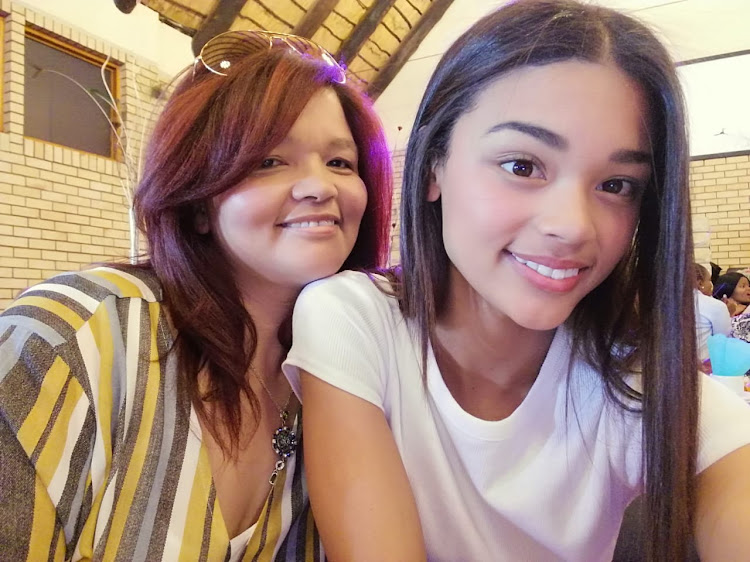 Evelouwna Jacobs is not sending her grade 11 daughter Carmen back to school.
Image: Supplied by family

A second parent, Evelouwna Jacobs, said she would also not  send her two children to school.

Her daughter Carmen is in grade 11 and her son CJ is in grade 4. Both children were expected to return to school today.

“I don’t want to expose my children to the virus. Their emotional wellbeing is important because they are still scared to go to school. What if they infect one of us and we end up in hospital and can’t see each other? We are not up for that.”

Hesitant return to school for three grades in Gauteng

On the first day of the return of the second cohort of pupils during the Covid-19 lockdown, mixed results were seen in grades R, 6 and 11 classes.
News
2 years ago

Three provinces have opted to halt the return to school of grade R pupils.
News
2 years ago

Covid-19 has infected 2,740 teachers since return to school: Motshekga

Basic education minister Angie Motshekga said on Sunday that less than one percent of the country's teachers had been infected by the coronavirus ...
Politics
2 years ago