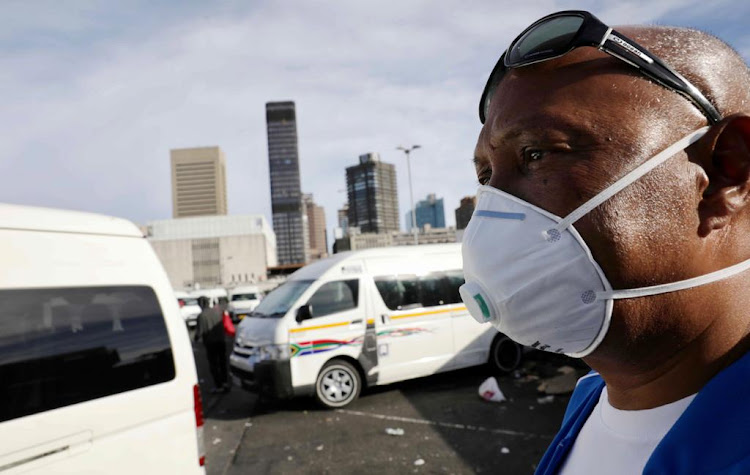 South Africa recorded 10,496 new cases of Covid-19 in the past 24 hours, as the number of infections countrywide surges towards the 300,000 mark.

The country now has 298,292 positive cases, taking it above the UK to become the ninth worst-hit nation in terms of caseload.

Mkhize also revealed that 174 new deaths had been recorded in the past 24 hours, taking the national total to 4,346.

According to statistics-tracking website Worldometer, by the time Mkhize released the figures, SA is set to become just the ninth country to record more than 300,000 cases of Covid-19. The UK has recorded 290,133.

As an indication of SA's relatively low mortality rate, it ranks 23rd in the world in terms of total deaths.

The department of health will be switching to a new system to release the country's daily Covid-19 statistics.
Politics
10 months ago

The SA Democratic Teachers Union on Tuesday called on the government to close schools countrywide until after the Covid-19 pandemic has reached its ...
News
10 months ago

Zimbabwe’s Covid-19 cases have gone past 1,000 with a sharp increase in local transmissions.
News
10 months ago
Next Article