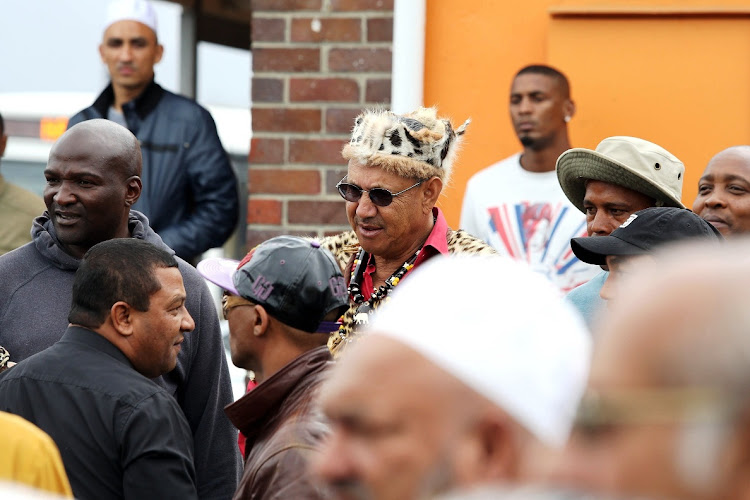 The Blue Downs regional court sentenced him to 18 years' imprisonment for the murder of Yon — his child's maternal grandfather — and said the shorter sentences imposed for the other offences would run concurrently.

Johannes told the court that on August 1 2018, Yon received a call telling him to kill someone who was dining at a Spur in a Kuils River mall.

A man accused of attempting to assassinate alleged Cape gang boss Jerome "Donkie" Booysen has been arrested for allegedly killing his accomplice ...
News
3 years ago

Yon gave him a loaded firearm, said Johannes, and they sat a few tables away from Booysen, who was their target.

Shortly after finishing their soft drinks, they stood up and started shooting at Booysen and his friend Van der Westhuizen. Booysen, who was shot in the arm, returned fire.

Johannes said he accidentally shot his father-in-law when Yon moved in front of him without warning. Johannes then ran outside and drove away.

After an earlier court appearance, Johannes's mother — who did not want her name published — said her son first went to prison when he was 15 after being convicted of murder.

Sources at the scene of the Spur shooting said Yon had tattoos indicating affiliation with the Hard Livings gang.

The case against the man suspected of killing his child's grandfather in a botched hit on alleged gang boss Jerome "Donkie" Booysen could see two ...
News
3 years ago

Order to kill Pete Mihalik was issued in jail cell