Nearly half of Gauteng teachers want to quit over high school violence: survey 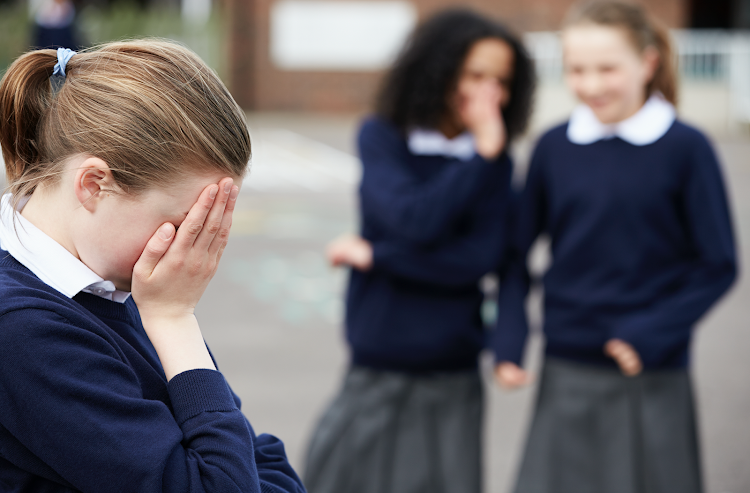 School-based violence has become rampant in Gauteng, resulting in far too many pupils and teachers experiencing school as an unsafe place.

This is according to research conducted by the Youth Research Unit (YRU) of the Bureau of Market Research (BMR) which sampled 4,760 pupils and 286 teachers from randomly selected secondary schools in Gauteng.

Researcher Dr Antoinette Basson said more than half the pupils (58%) and 48% of teachers who took part in the study have personally experienced violence at school during the 12 months preceding the survey. Most violent incidents happened during school hours on school premises, and included physical fights, bullying, verbal aggression, theft and harassment.

The impact of school violence “is far-reaching with devastating consequences for both pupils and teachers”, she said.

“In addition to disruption and loss of learning and tuition time, pupils and teachers experienced intense emotions and did not always respond appropriately or receive the necessary support to effectively deal with the overwhelming situation. It is alarming that 11% of pupils considered suicide after experiencing school violence, and almost half (47%) of the teachers who participated in the YRU@BMR study considered resigning from their positions.”

Despite access to well-founded policies and procedures addressing and preventing school violence, the study revealed that pupils are reluctant to report incidents of violence.

According to Basson, it is important to establish a trustworthy environment in schools to motivate reporting and ensure appropriate reaction after every report.

Addressing school-based violence and protecting pupils and teachers is not solely the responsibility of schools. Besides specialised knowledge and skills, a collaborative approach between schools, families and communities is required to deal with school-based violence, she said.

“The causes of school violence are deeply rooted and extend beyond the school environment.

“Pupils and teachers confirmed that family problems, parental negligence, socio-economic circumstances and substance abuse are among the main causes of school-based violence.”

Basson said the importance of a supportive family environment and parental involvement “cannot be underestimated in the lives of pupils.”

Nine murders and 19 attempted murders which were recorded by the SA Police Service between April 2019 and March 2020 were as a result of bullying in ...
News
1 year ago