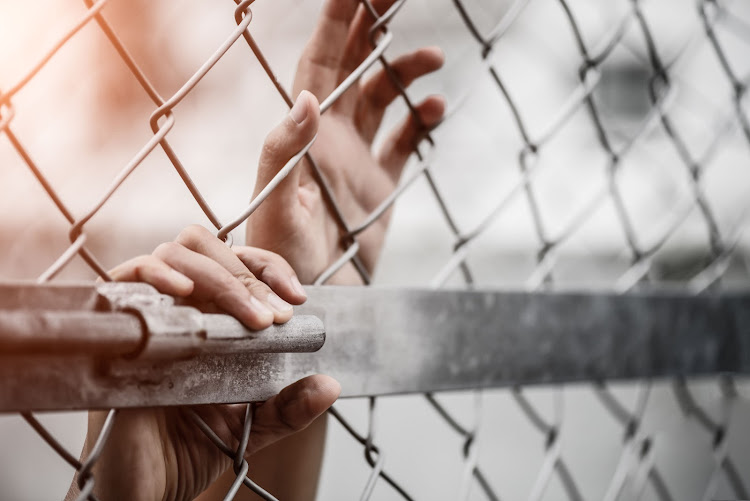 Police are looking for information related to a voice note which caused panic buying of liquor on Tuesday.
Image: 123RF/Siam Pukkato

Police are probing the origin of a voice note that circulated on WhatsApp and led to panic buying of liquor across the country on Tuesday.

The message claimed that bottle stores would be closed and that President Cyril Ramaphosa would address the nation about a renewed ban on alcohol sales.

“We are trying to analyse that voice note and trying to establish its origin,” national police spokesperson Brig Vishnu Naidoo said on Thursday.

Here is how to prevent becoming a victim of fake news:

Several people have been arrested and fined for spreading fake news — an offence under the Disaster Management Act — since the start of the lockdown.

Naidoo warned that spreading fake news remained an offence under the lockdown.

Fake news about the regulations and coronavirus pandemic started surfacing immediately after the country went into level 5 of lockdown at the end of March.

“At the beginning of lockdown, we had a number of incidents where arrests were made,” said Naidoo.

He referred to the case of a 23-year old man, arrested in Pretoria at the end of March,  after a video depicting men mocking efforts to curb the spread of the virus and bragging about not complying with the laws was shared on social media.

He also referred to the case of four people from Stinkwater, north of Pretoria, who were arrested for allegedly insulting police minister Bheki Cele.

Naidoo said there was also the case of a man from Phoenix in KwaZulu-Natal who was arrested in March after allegedly spreading false information that his former girlfriend and her brother had Covid-19.

“All of the cases were concluded and fines were issued.”

They state that any person publishing any statement through any medium, including social media, with the intention to deceive any other person about Covid-19, the Covid-19 infection status of any person or any measure taken by the government to address Covid-19, would be committing an offence.

A person found guilty of an offence is liable to a fine or imprisonment not exceeding six months, or to both a fine and imprisonment.

Police appealed to anyone with information about the origin of the voice note to contact them via their toll-free crime reporting number or the MySAPS mobile app.

The presidency has poured cold water on speculation that President Cyril Ramaphosa would address SA on Tuesday night - and that the booze ban would ...
Politics
1 year ago

Some South Africans have stockpiled alcohol despite government squashing fake reports on Tuesday about a reintroduction of the ban on liquor sales.
News
1 year ago